​Owner of A Lonely Heart by YES
﻿
3.13 Heffner and the Rich Girl
It started with a short text message saying: Still willing to listen, Heffner? which made Brian smile. A seed of kindness seemed to have found a crack in the hardened heart of Marissa Castelli. Anytime, he replied and then nothing happened for several days until the evening when his phone rang. Marissa wanted to meet. 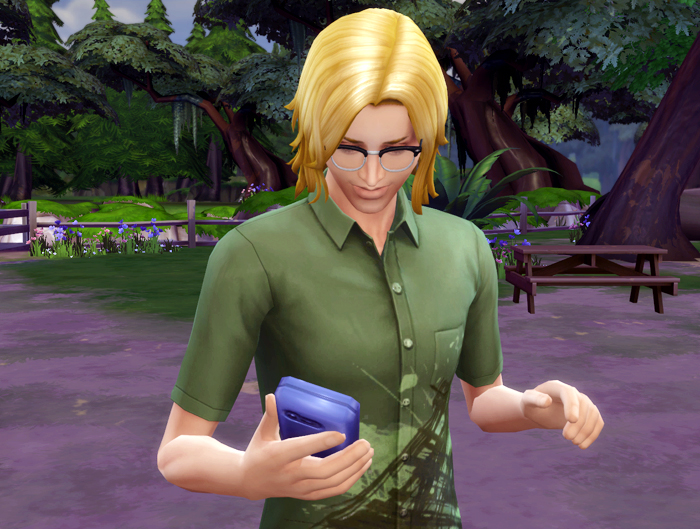 They met in a park in Willow Creek, a romantic place, just right for couples in love, except Brian and Marissa weren't one. That made the whole situation a bit curious. 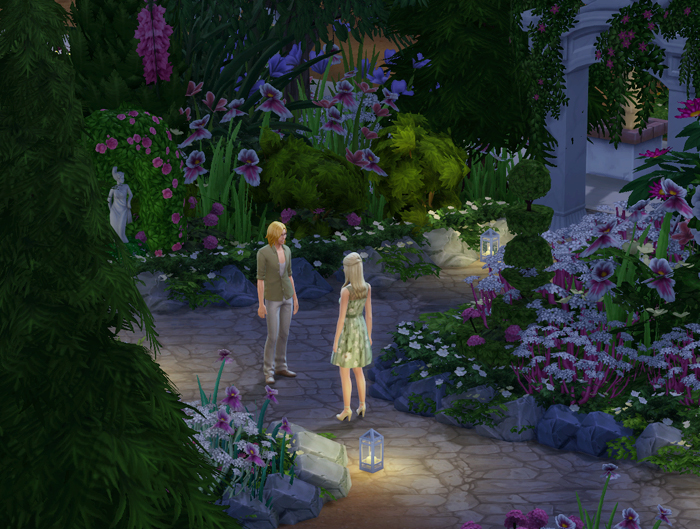 "So, you really came, Heffner," she said, trying to sound confident, but even in the dusk Brian could see the puffiness around her eyes she'd attempted to cover with a makeup. She had been crying before she arrived to the park.
He resisted the temptation of replying something in the same tone, as he was fully aware, how important the first couple of minutes is for gaining her trust.
​ 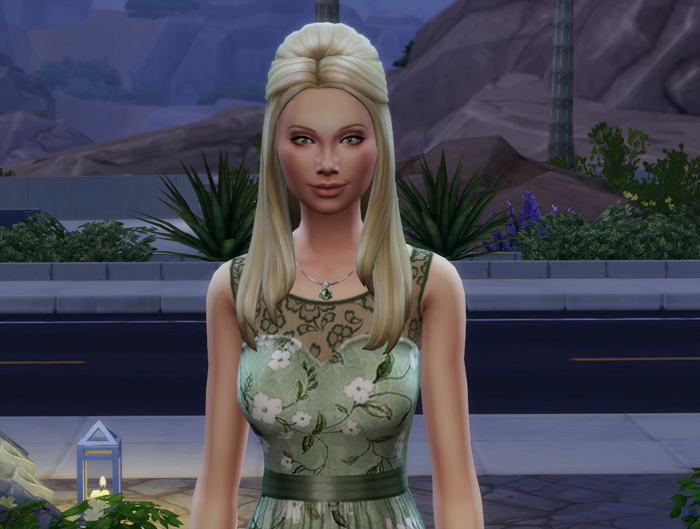 He silently motioned to the nearest bench and waited patiently, until Marissa was ready to talk. 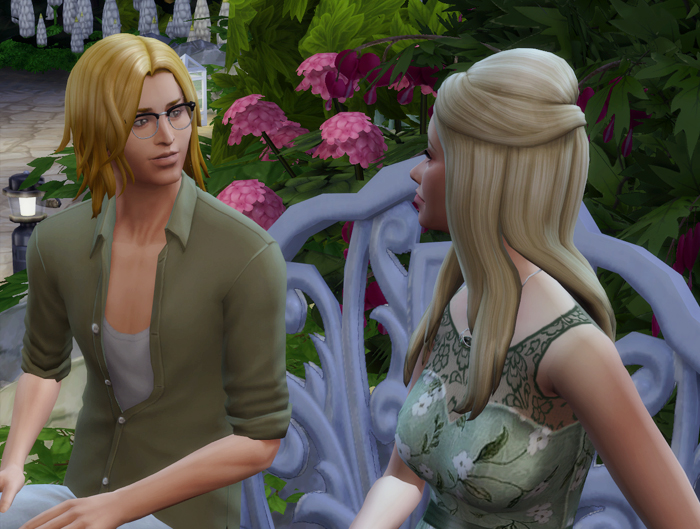 "I don't have anyone to talk to," she said at last. "My father is working on some big project of his, I don't even care what it is this time. He's so absorbed in it that he doesn't even come down for joint dinners as he used to. And I don't actually have any real friend, since Tony..." she trailed off and wiped the tears that started welling up her eyes.

"How come you don't have any friends, Marissa? You organize these big events, you must know many people. Surely there are some of them you can call friends."

"It is as I say, Heffner. Those people are acquaintances but not true friends. When I was humiliated in my own house, they all pretended to be appalled, but they laughed up in their sleeves."

"Are you sure, you weren't just imagining things?"

"Are you listening to me, Heffner? They laughed at me, I know it! Maybe I shouldn't come," she stood up.

"No, please, sit. I'm sorry. It's just that it's too alien to me. I'm not used to such pretense. What about friends at college? Didn't you make any?"
​
"Well, I didn't become friends with any of the students. Everyone was very competitive. In fact, shortly after I had started the college, I met Tony. Then I didn't need anyone else." 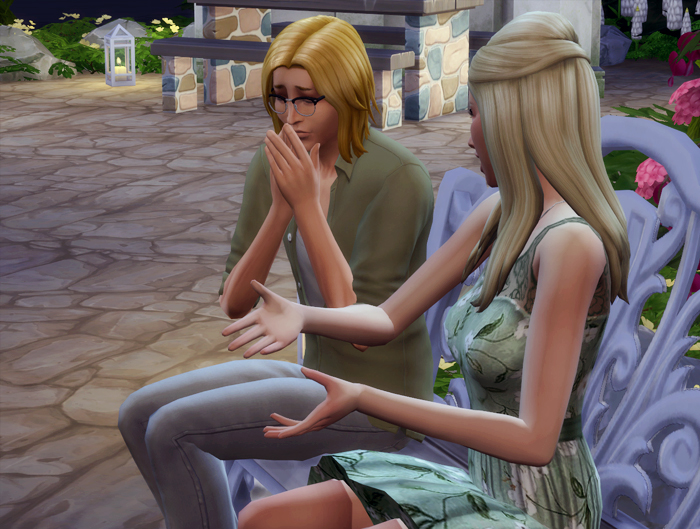 "How did you meet him? Not at the college I presume? He's older than you or me."

"When I came home for a weekend one day, Tony was there discussing business with my father. Dad introduced us.
Tony treated me as an adult, unlike my father or mother. It was so refreshing. He was genuinely interested in my opinions, he laughed at my jokes, sometimes flirted with me. He has a way with words, you know?"

"Yeah, I met those types," Brian said with much less enthusiasm than Marissa showed.

"Anyway, he made me feel attractive and desirable. It didn't take long for me to fall in love with him. My father wasn't opposed to the prospect of us two dating either."

"So you two were a couple?"

Marissa laughed bitterly. "Not for lack of trying on my part, Heffner. I thought he was interested, but anytime I made a step forward he made two backward. All those years we were just good friends. But I kept hoping we could become more. And then your sister waltzed at the scene and took the hopes away."

"I would rather say she stumbled at the scene. She probably hadn't even known men existed back then before I got taken. It must have taken no effort for Tony to charm and seduce her. She was barely a young adult."

"It doesn't matter. She got what I couldn't."

Brian bit his lip. "Marissa... I know you don't want to hear it, but Tony really isn't such a prize. Beryl is as heartbroken as you because of him. She's trying to get herself a husband and it seems to be a rather difficult task for a single mom."

"Wait. They aren't seeing each other, Tony and your sister? But when I last saw them, they looked so head over heels in love." She ran her palm across her forehead. "I'm so tired from all these thoughts, but I can't get them out of my head. I can't even sleep. When I close my eyes my mind keeps going and replaying everything Tony said to me when we parted. I didn't want it to end like this."

Brian looked at her with great concern. "When was the last time you ate, Marissa?"

"I don't remember. Yesterday, I guess." 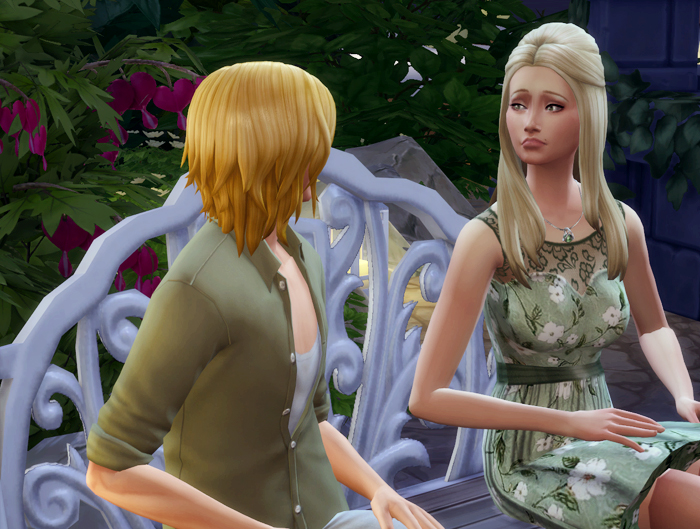 He got up and grabbed her hand. "Come," he said pulling her to her feet. She had no choice but to follow him to the picnic table and grill. Brian then made a full plate of hamburgers. "Here you go. Eat," he ordered.

"You want me to eat this? Do you know how unhealthy it is?"

"Come on, Marissa. It won't kill you if you eat it just once. You need energy."

Marissa took a careful bite as if she was afraid the food would bite back.

"Not bad, huh? Feeling better?" he asked with amusement when Marissa emptied her plate and had a second helping.
​ 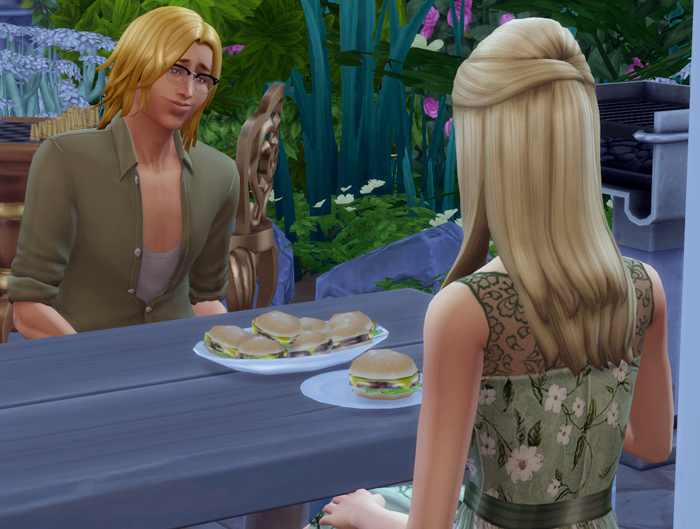 "You know, Heffner, you're not quite what I expected," she admitted between bites.

"And what did you expect?"

"I thought this meeting would end up with you vehemently defending your sister."

"Well, you didn't say anything bad about her and there's only one person who is to blame for all this mess and that's Tony. Why exactly did you invite my family to the party?"

"I wanted to see my competition," Marissa said and smiled sheepishly. "Now it sounds pretty silly even to me. I needed to see with my own eyes that he had chosen her over me. I was so angry."

"And now? Are you still angry?"

"Rather tired than angry. I wasted so much emotions on Tony and your sister... Being angry is quite exhausting."

"Of course it is." Brian looked at Marissa thoughtfully. "You know, there's at least one good thing the party caused. I have a new niece and Chris has a sister," he said with a small smile.

Marissa frowned. "What? I thought you said your sister and Tony aren't seeing each other. So how...?"

"The orphanage, Marissa! The one you helped raise money for. Beryl went there and adopted a little girl. You should come and see her. She's so sweet."

Brian started laughing. "Is it really so hard to believe? You two should talk one day."

"It's almost morning. You should go home and get some sleep, Marissa. We can meet again, if you want. We'll do something fun to cheer you up." 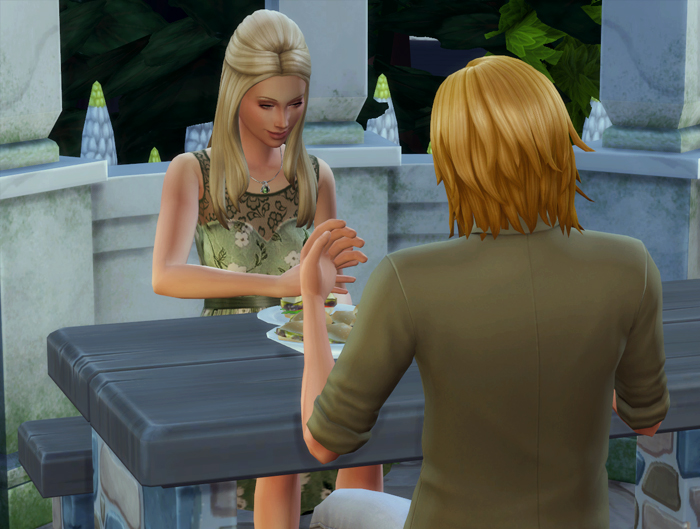 Marissa didn't protest and got up to her feet yawning again. And then unexpectedly she hugged him.

"Thank you, Heff‒ I mean Brian," she said.

He laughed and the sound of his laughter resonated through their entwined bodies.

"So you do know my name," he said. And Marissa laughed with him.
​ 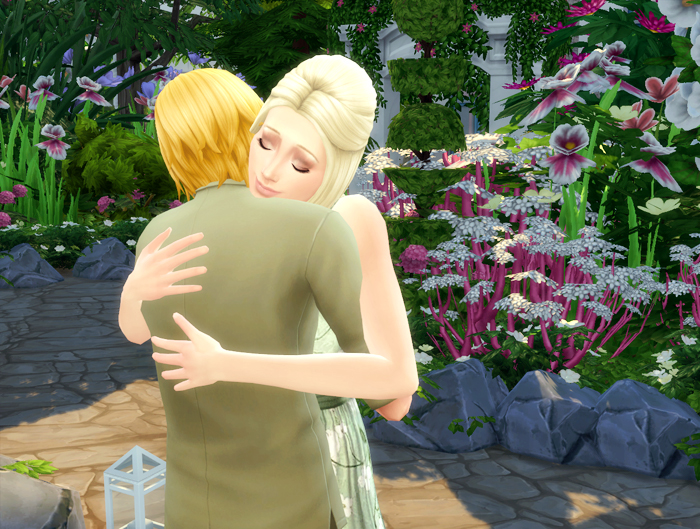