You're nocturnal
Only come out at night
And I'm learning
All the ways you want to ride
Cuz you're on the roam
But not until the darkness arrives
And I'm certain
I'll catch up to you one of these times, baby

3.25 Nightrunners
Kellie ran and run until she had to stop to catch her breath. The night air was cold, but she didn't feel it, because the running kept her warm and her cheeks were still hot with shame. 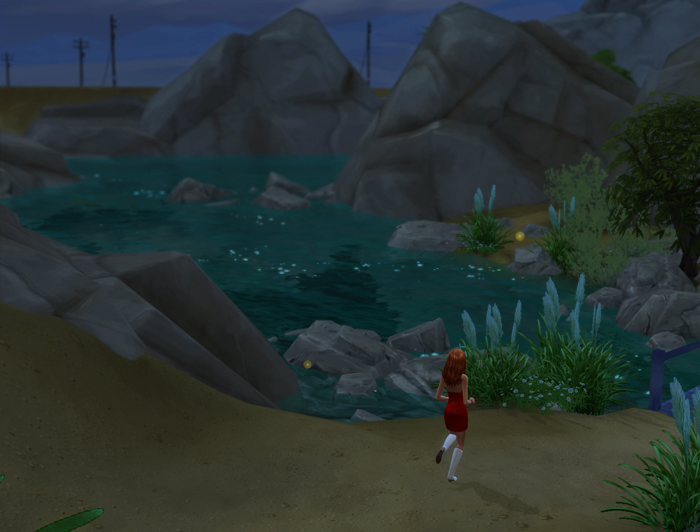 This night was a catastrophe. She made one bad decision after another. But when Chris held her she just couldn't help herself. She had wanted to kiss him for so long. She ruined everything. Chris won't even look at her now. How is she going to live in the same house with him now? At the thought of having to return home her insides squirmed. No, she can't go home like this. Not until she manages to distance herself from what happened, from her feeling and all the shame. 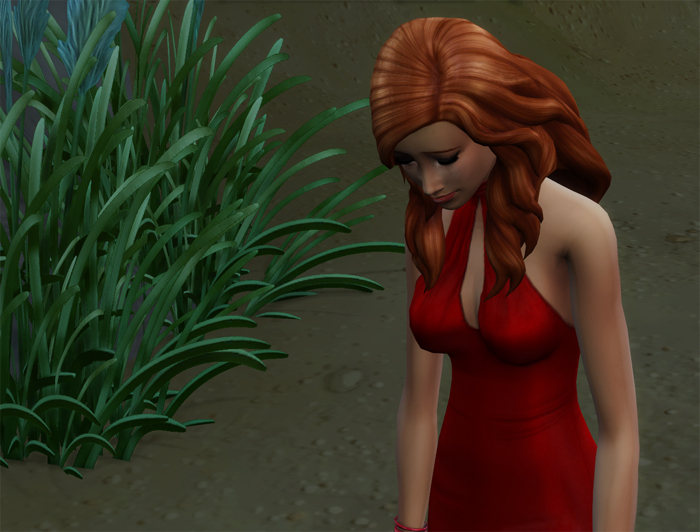 This place was so quiet and peaceful. She didn't know exactly how far she'd run. Shouldn't be hard to find her way back to the main road. Even though she was starting to feel the cold she wasn't going back. She needed the solitude. 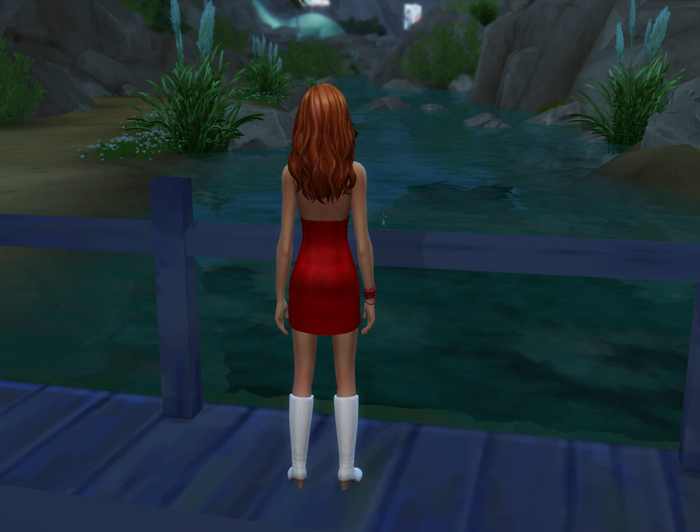 ​Little did she know that the solitude she was enjoying would put her in danger, for she had picked up a shadow while running away from the night club. 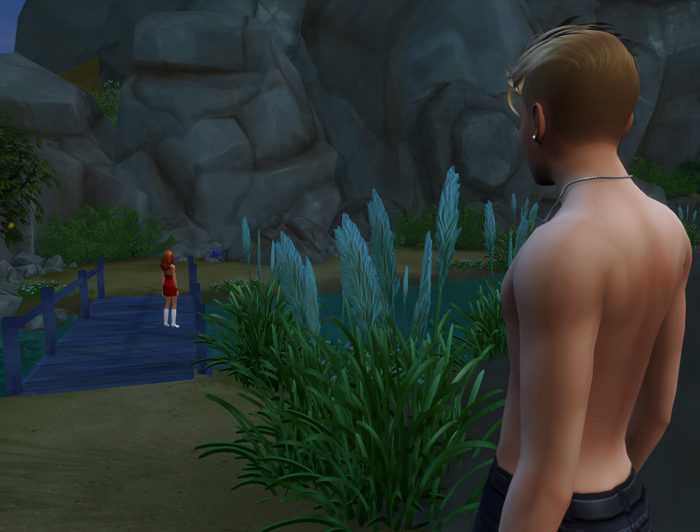 It was too late for Kellie when she got grabbed from behind. Who would hear her scream at this remote place?
​ 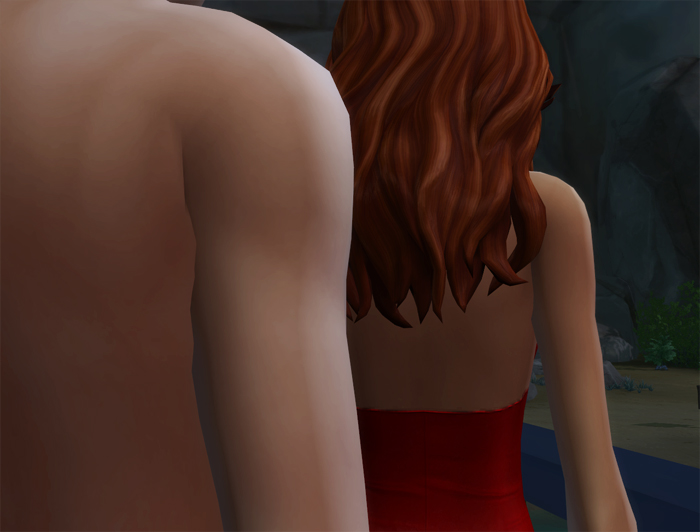 * * * * *
Before Chris had the chance to decide if he would run after Kellie, he was confronted by Raven.

"There's no me and Kellie," Chris retorted getting more and more irritated with this girl.

"I know what I saw. Even got a picture."
​
"What's wrong with you, Raven? I thought you weren't like one of those gossip-loving gooses. I guess I was wrong. You spit poison at everyone. I liked the person I saw in the library. Now I'm not sure she wasn't just an act. Maybe this is the real you and I don't want to see this person again."
​ 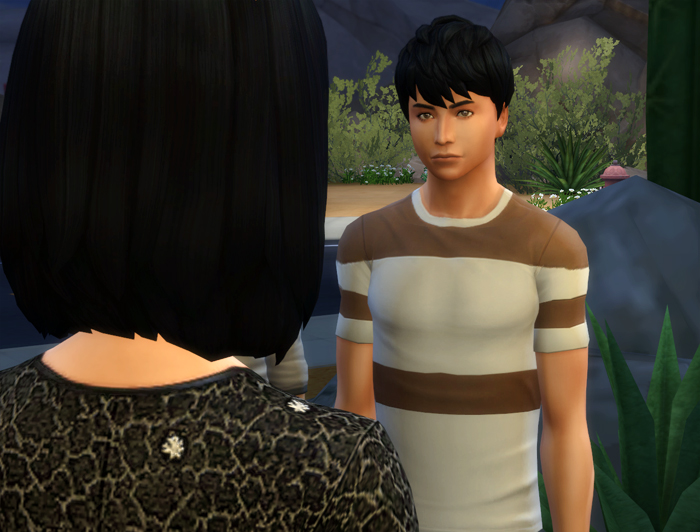 Raven's eyes widened with disbelief. "You're breaking up with me?"

Chris shrugged. "We were never official, so..."

Raven's face contorted with pain for a split second. She looked like she's about to cry. Then the pain was replaced with anger and she started hitting Chris with her fists and clawing at him. ​"You think you're better than me, you stupid legacy boy? I don't care about you! I can have anyone I point my finger at!"
​
​"Oh yeah? Then what are you still doing here?" 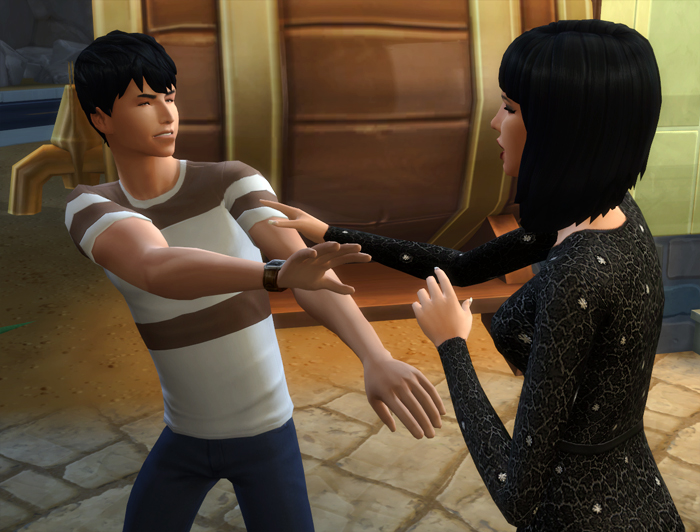 * * * * *
Kellie always thought she would fight teeth and nails if someone ever assaulted her. But when those arms locked around her body she froze and lost several precious seconds that were enough for the attacked to get a firm hold on her.

"Hello, precious. Been waiting for me?" Max Caliente breathed in her ear.

Kellie started writhing, trying to squirm out of Max's grasp but with no success. "Let go of me!"

"And why would I do that, Red? We can have some fun together tonight. Just the two of us. Isn't it romantic?" 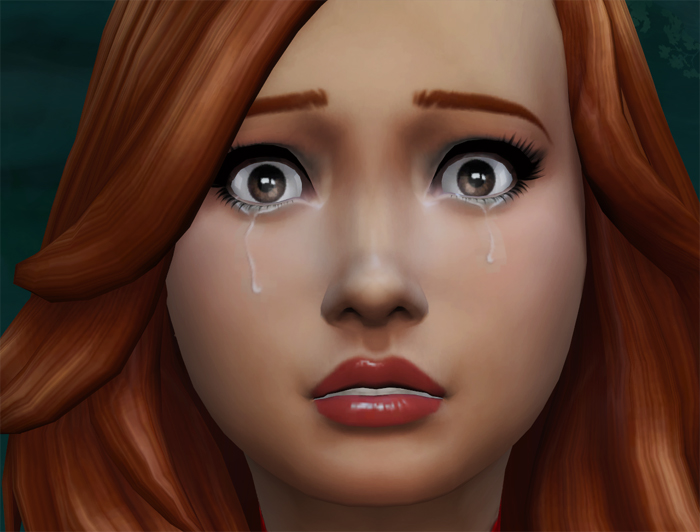 Help came from the most unexpected source for Kellie. But was it really the help she hoped for?

"Thomas. You're just in time," Max greeted him grinning. "We can finally pluck this precious little flower. Join me for the fun?"

"Are you seriously suggesting what I think you are? There's a thick line between throwing few punches and raping the sister of your enemy. I would have never thought that you would be willing to cross the line, Max."

"Everything is fair in love and war, Nightshade."


"You shouldn't have signed into our club, if you don't have the guts to do what's necessary!"


"How's this necessary? And consider me un-signed." Thomas raised his fists. "Now, are you going to let her go or shall I beat the plum out of you? You know I can do that." 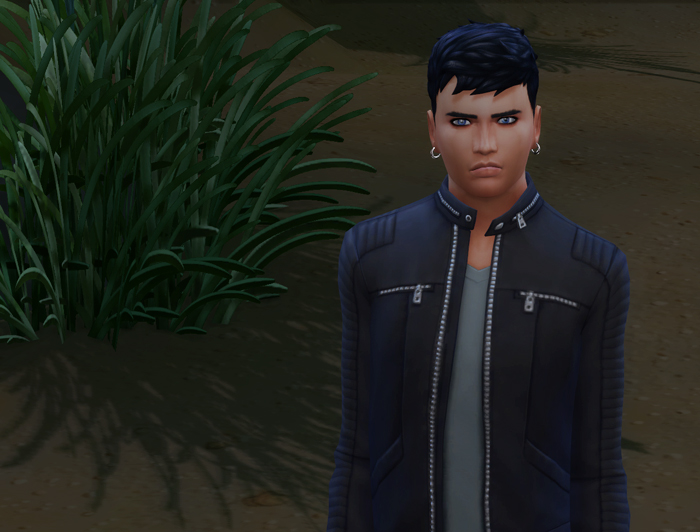 "Maybe you can beat Max alone, but can you beat the two of us, you traitor?"

Another player joined their little party.
​ 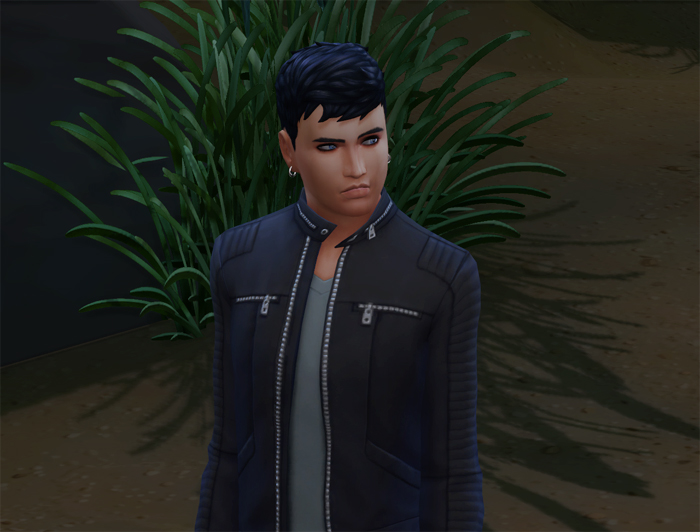 Javier Munch. The boy who never came up with an idea of his own.

"Looks like the desert is teeming with rats tonight," Thomas muttered. "I'm taking my chances against both of you." 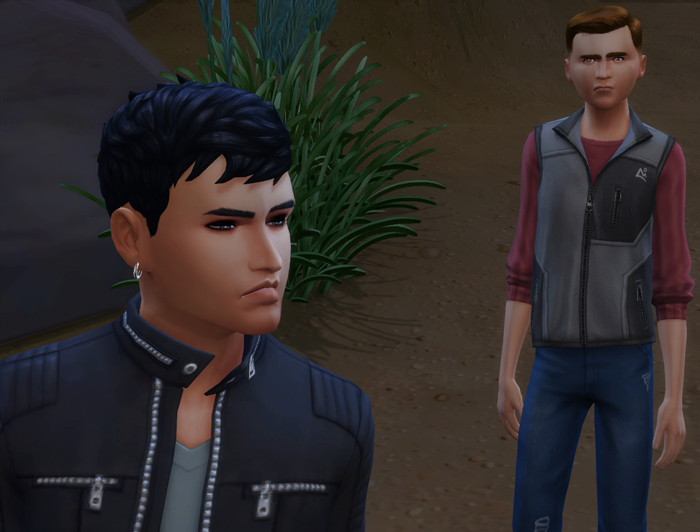 At last Max had to release his hold on Kellie to face Thomas. Kellie pulled out her phone to call Chris, but her hands were trembling so much that she dropped the phone in the river. Meanwhile Max and Javi were closing Thomas between them.
​ 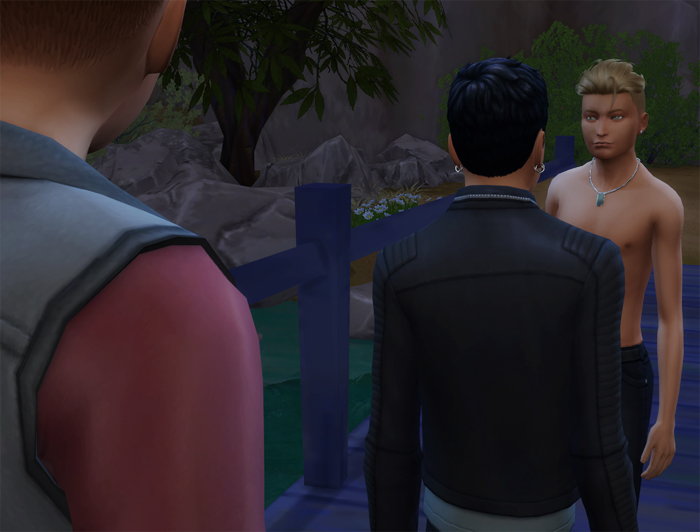 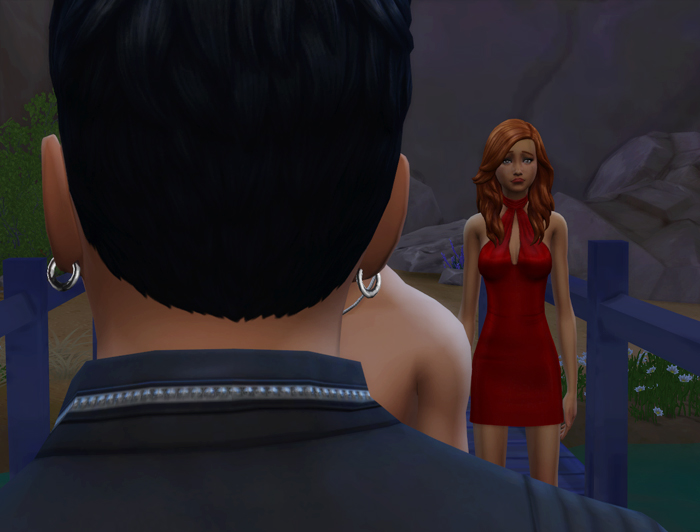 Author's note: Dear readers, if you haven't visited my thread on the sims 4 forums yet, I strongly recommend doing so. You're missing the extra goodies such as casting calls, various polls and most importantly sharing your opinions with other readers and joint fun.
Powered by