Chapter 2.5
​
The Heffners received a ransom note for a million simoleons. No need to say that they didn't have that kind of money. Andrew went to the bank only to find out that even if they took out a mortgage, they'd still be far from the required amount of money. Babs had a nervous breakdown. She was convinced she would never see her baby again and couldn't stop crying. Andrew had to feed her sleeping pills and get her to bed, otherwise she would surely collapse from exhaustion.
​ 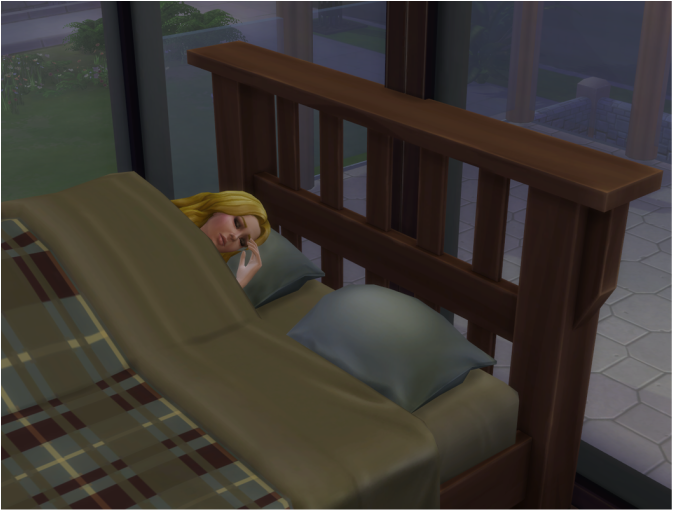 Beryl kept blaming herself and was no use either. Batyr did all he could. Making food for everyone, even if the food was the last thing on their minds. He was cleaning, repairing and helping Andrew with two remaining babies, while Babs was asleep.
Andrew called the police the same evening the baby was taken. Officer Alvarez came, took their statements and the whole process of searching for the baby begun.
Next morning officer Alvarez brought detective Banks and agent Sullivan.
​ 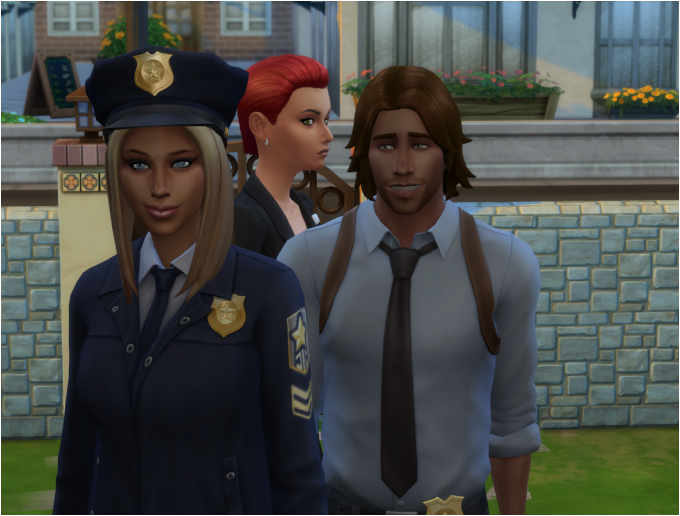 Another round of questions and house inspection followed.
​ 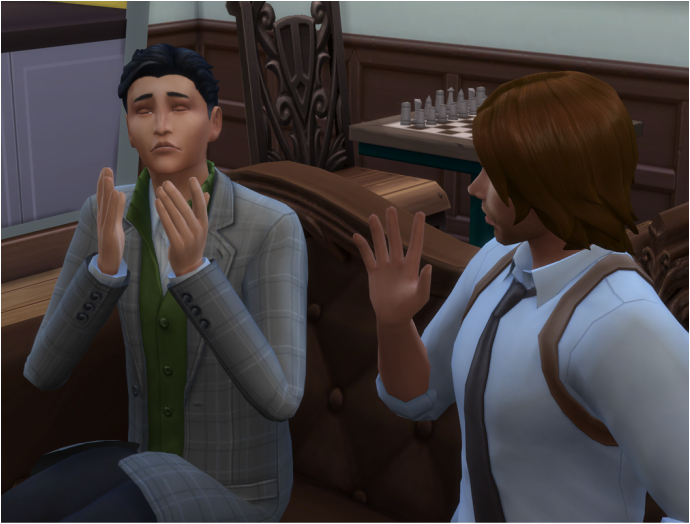 Batyr explained to agent Sullivan that he'd been at his cousin's and had no idea what happened until his father called him. The agent had this look that made him feel guilty of things he hasn't done yet. He even felt guilty for having a breakfast. It was wrong to eat when everyone else couldn't, now he knew. And he should probably go change into something that looked more... serious. 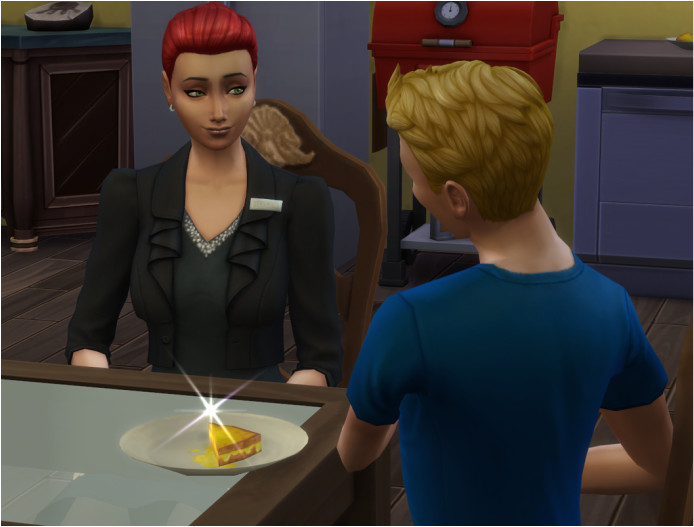 Beryl had her own problems with officer Alvarez. She was watching Beryl with suspicion all the time and followed her anywhere she went in the house. Like she was involved in the kidnapping!
​ 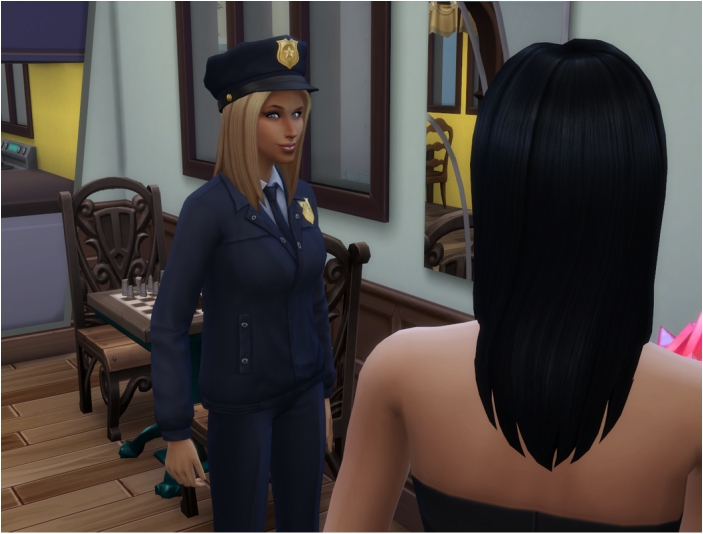 Beryl told them about the maid a hundred times. It was now clear that the maid was involved. When they called the maid service, they said no employee of her description was working there. All police forces in the area were alerted to keep looking for the woman. With no result so far.
​ 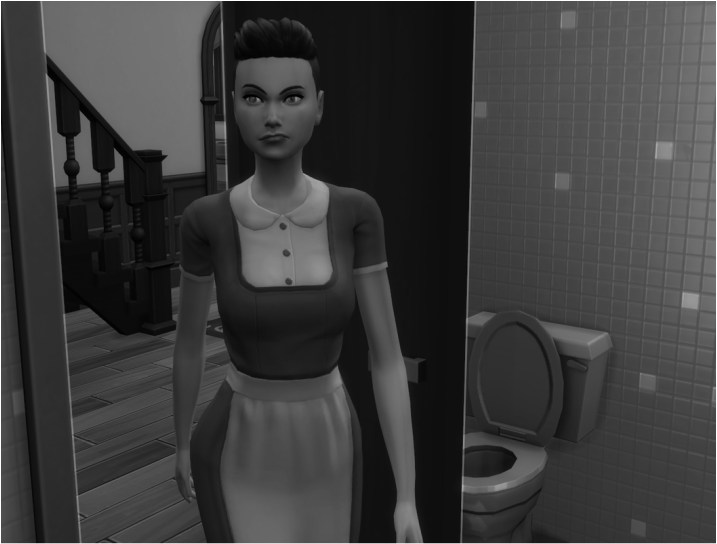 "Your house has so many of these large windows," said officer Alvarez. "It's easy to watch what is happening in here from the outside. It's like having your family on the palm of one's hand.
​ 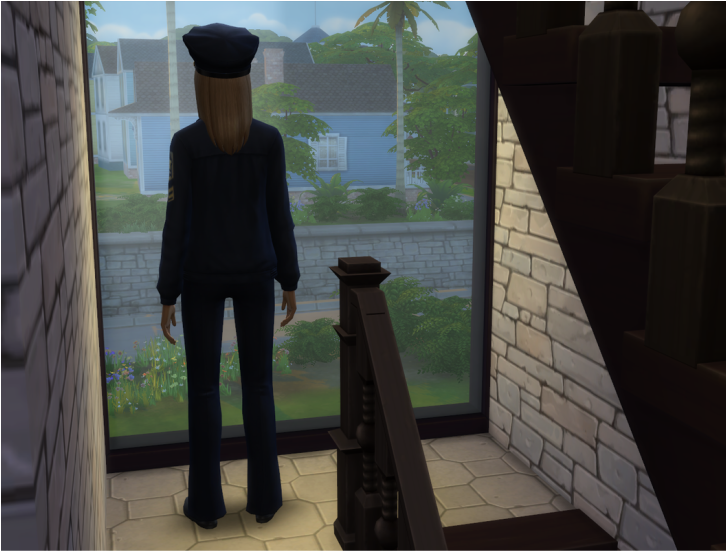 Babs woke up and was unconsolable again. Andrew was there all the time for her, holding her, whispering comforting words, planting kisses in her hair.
​ 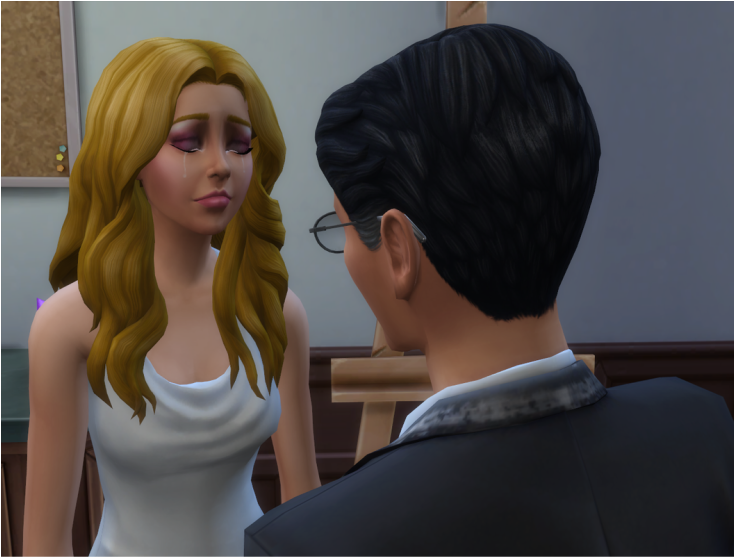 Beryl tried to comfort her mother too and apologize for a hundredth time.
​ 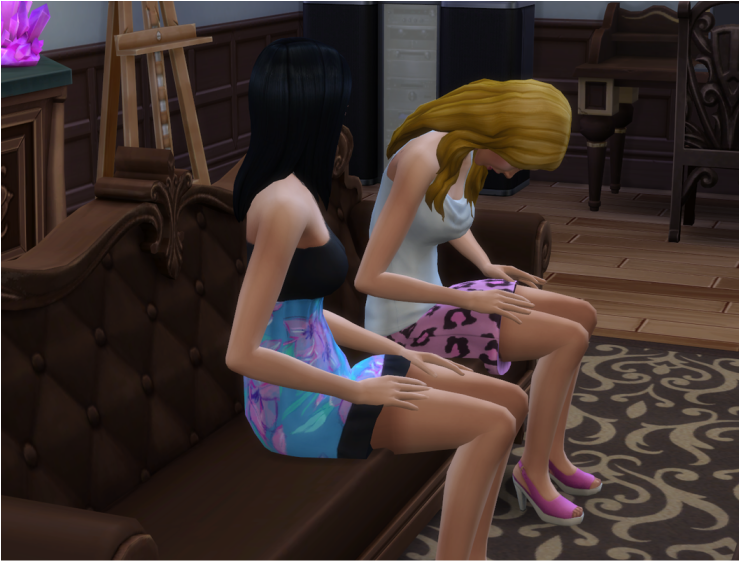 But Babs wouldn't accept her apologies in her current state. She could only think of that little vulnerable bundle, her baby boy.
"Just get out of my sight," she snapped at her daughter.
"Okay, I'm going!" Beryl sanpped back.
​Andrew could only watch how this tragedy is tearing his family apart.
​ 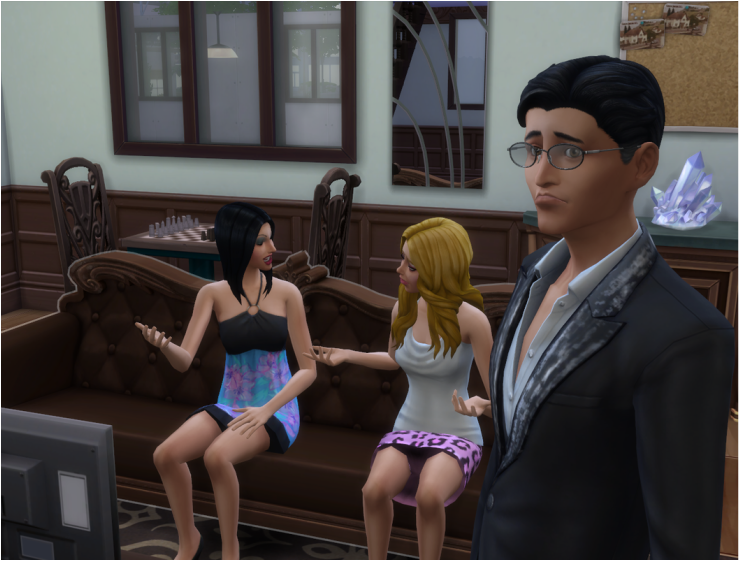 Beryl couldn't take it anymore. She had to escape. She stormed out of the door and wandered around before she headed to the community park. She needed some time alone to clear her head.
The park was such a peaceful place. The idea of her grandfather building it with his own hands was comforting and encouraging.
The gardener noticed her sadness and sat next to her. She didn't ask why Beryl was sad. She started talking about flowers and trees in the park and how much she loved taking care of them. She talked and talked and Beryl just listened. She was grateful she didn't have to answer any questions.
​ 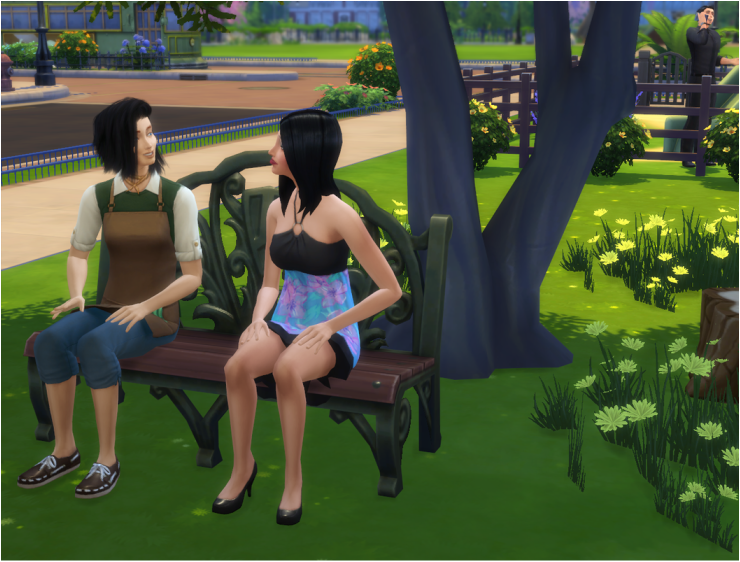 She was feeling a little better, when she got home. She went straight to her room to get some sleep. When she was putting her phone on the nightstand she noticed she had a new message.
​ 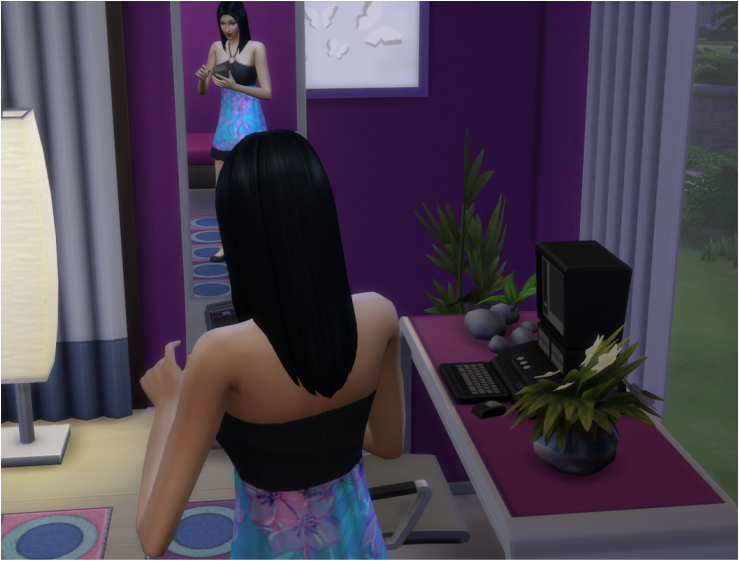 The sender's number was blocked  The message read:

I can help you get your little brother back. Meet me tomorrow at 10 p.m. in the empty blue house. No police, or you'll never hear from me again.

Beryl knew, that tonight she would get no sleep. Again.
​ 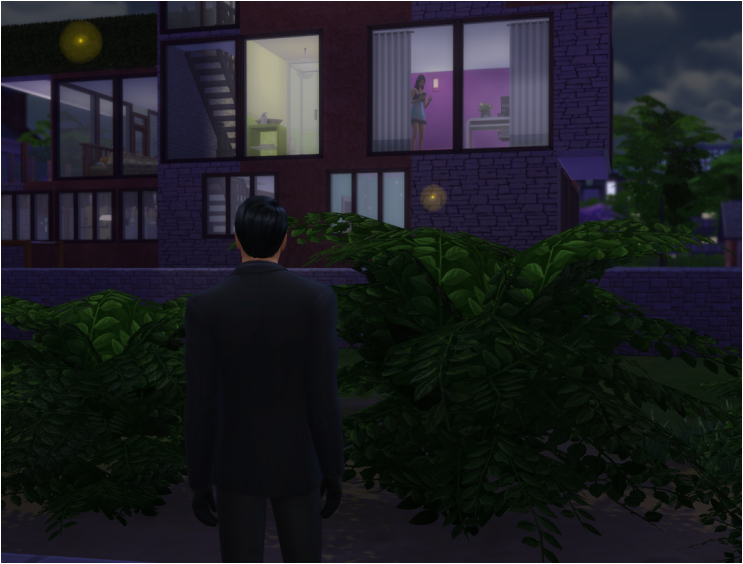