Beryl had a lot to think about the day after meeting the mysterious stranger. Could she trust him? He didn't want any money, only an old suit of armor. She found the thing in Bao's former bedroom. She remembered seeing it in the house every now and then, but never paid it much attention. And now it's probably the only thing that can save little Brian, since the Police was apparently clueless. 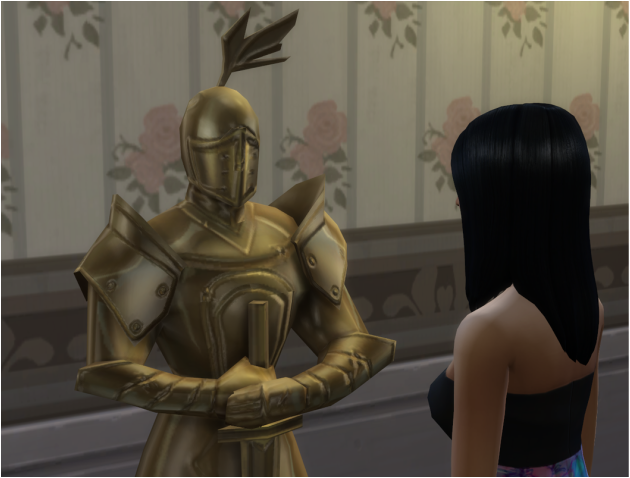 Beryl was avoiding everyone in the house all day and was getting ready for tonight's mission. She had to pick discreet and comfortable clothes. 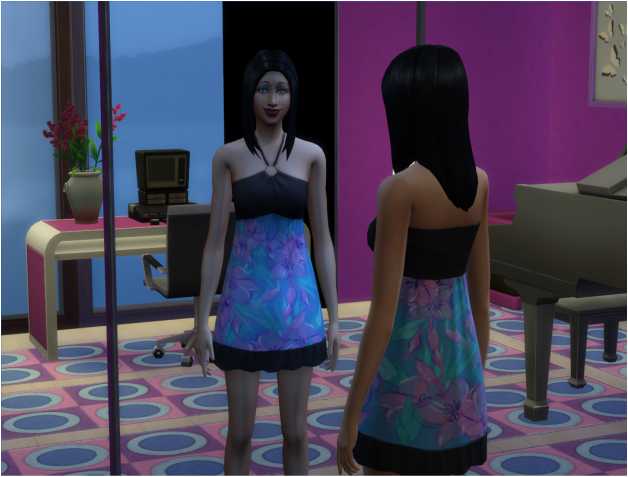 What about this outfit, Beryl? What would Mr. "You can call me Meatball if my name is too difficult for you to pronounce" say?
Probably: You don't need to wear make-up, miss Heffner. We're going to get all bloody and dirty.
She had to giggle inwardly at the word "dirty". She could definitely picture him getting dirty. Guys in expensive suits always had dirty secrets. 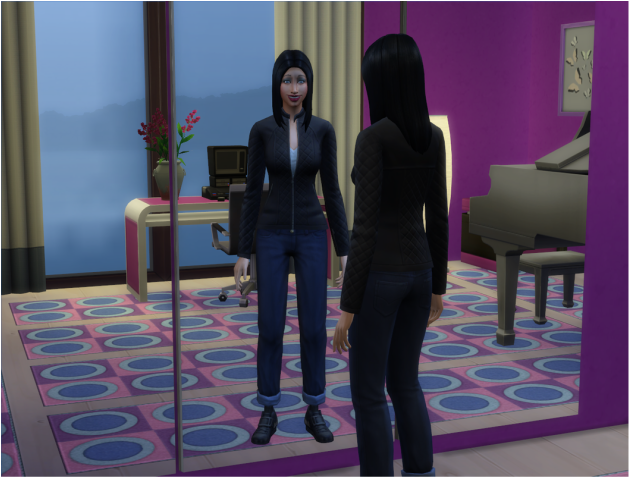 Good for a summer camp, but that's not where I'm going. Looking like a teenager might only get me grounded. 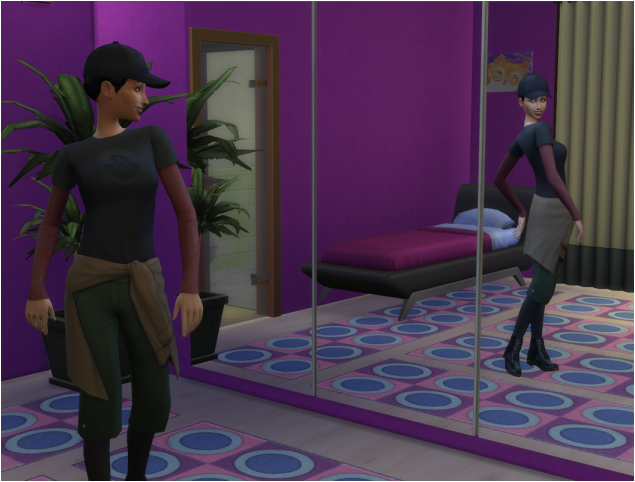 No makeup it is, Mr.Corleonesi. Hmm, I need to find out what his first name is. Must be something hilarious like Suphachad or Mawuli. 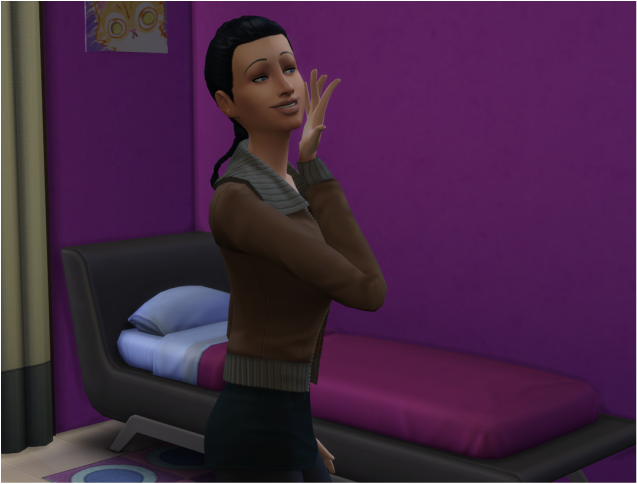 And may I suggest a different choice of outfit, miss Heffner?
I'll show you a different outfit, Mr.Fancypants. 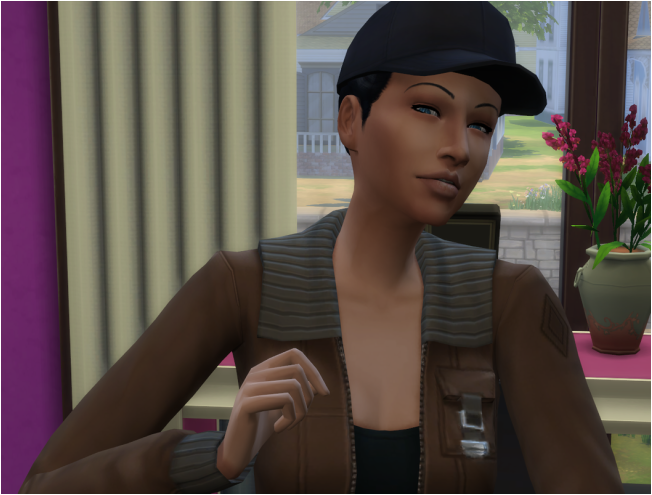 "Hey sis. What are doing? Are you talking to yourself. That's Bao's thing. Although  each of us is might end up a little insane before this whole mess is over." 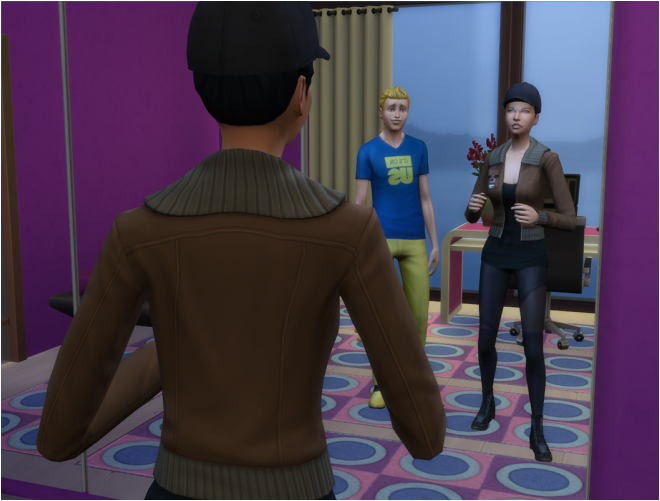 Beryl: "Is there something you needed?"
Batyr: "I just came by to check on you. You looked like you needed a shoulder last time I saw you.
Beryl: "Oh. That's very sweet of you. Thanks. I'm okay now, I guess, as much as one can be given the circumstances." 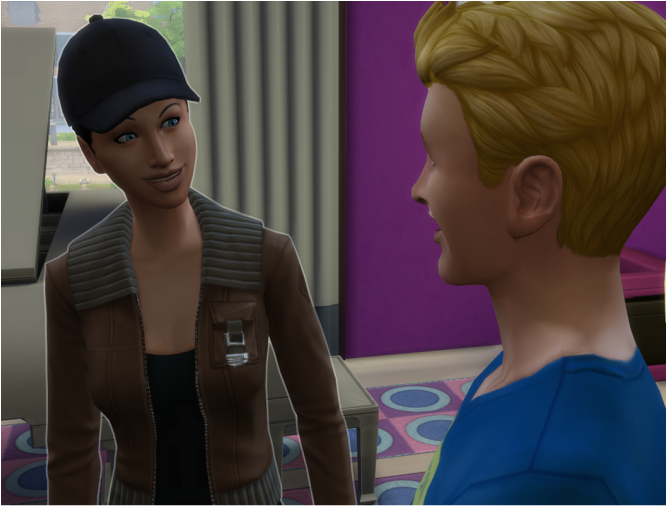 Batyr: "To be honest I feel pretty useless. I want to do something. Anything. But the only thing I'm doing is cooking for everyone. There must be something else I could do."
Beryl: "I know exactly, how you feel, trust me. And I'm the incompetent babysitter, remember?"
Beryl wanted to let Batyr in on the mission she was going tonight, but decided against it. No one was supposed to know.
Batyr: So. What's with the outfit, sis? Are you having a date tonight or just planning your next cosplay?"
Beryl: "Something like that."
Batyr mentioning a cosplay gave her an idea... 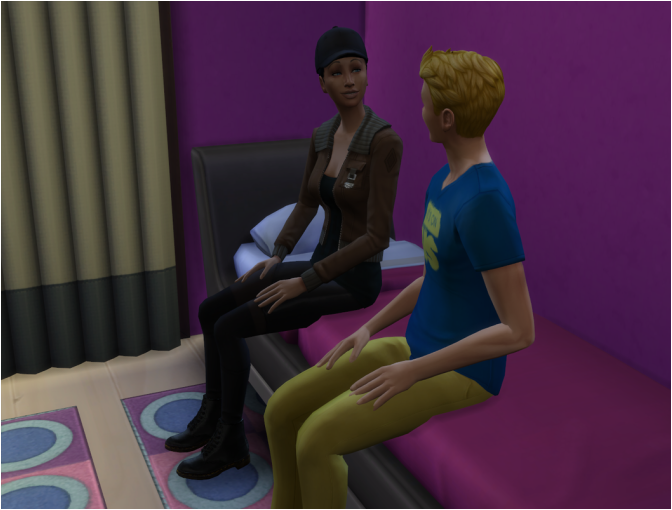 Tony was in the house, where were supposed to meet again, first. He kept secondguessing his decision to take the Heffner chick with him. What if something unexpected happened? He didn't have confidence in her ability to stay aloof. 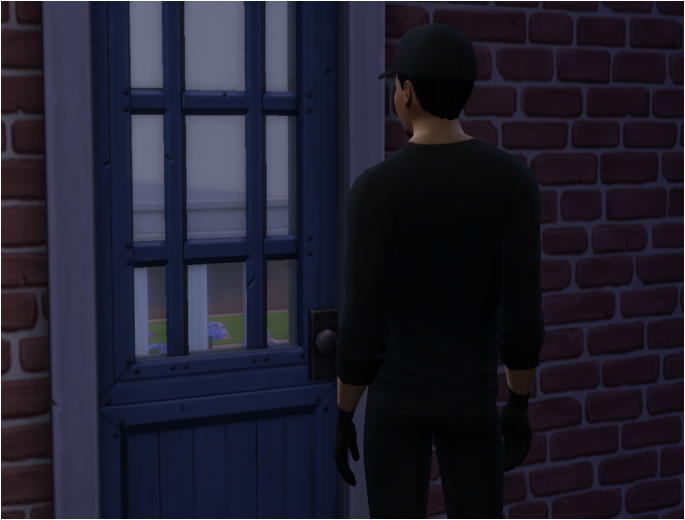 He went out on the porch. She should be here any minute. 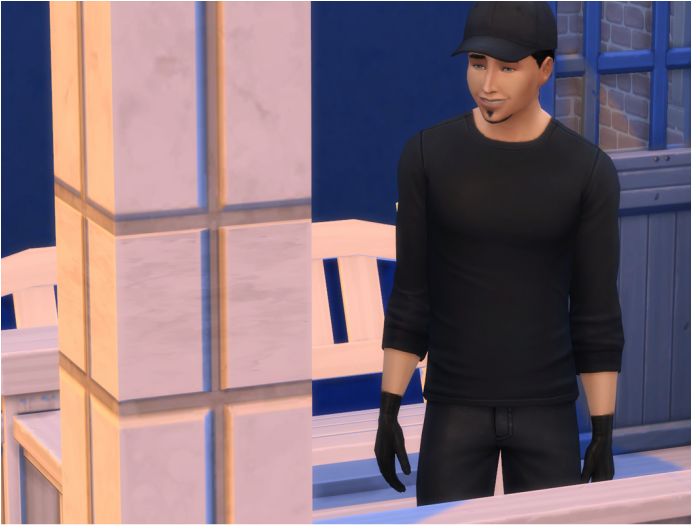 And then she arrived.
​ 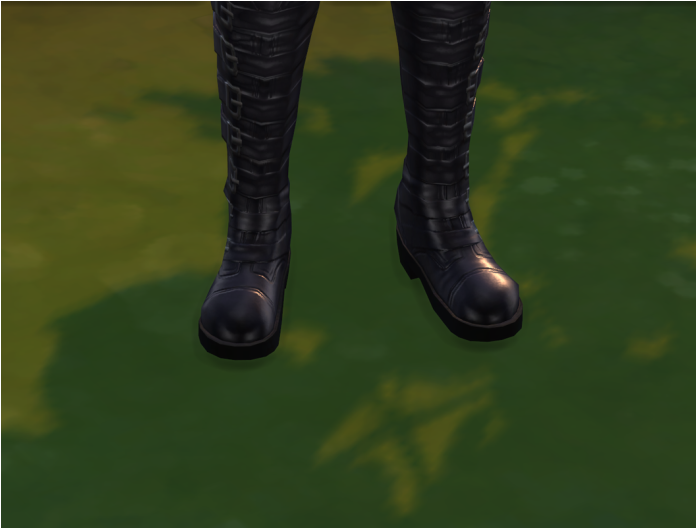 She looked unlike anything he'd expected.
​ 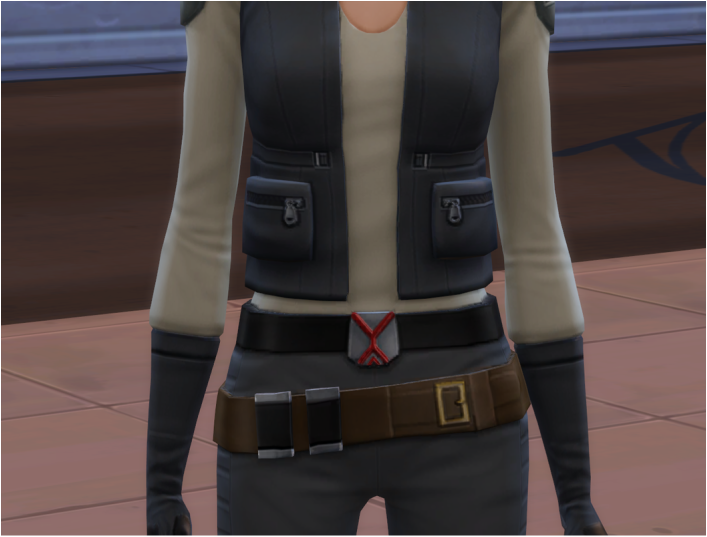 Watcher save me, he thought.
​ 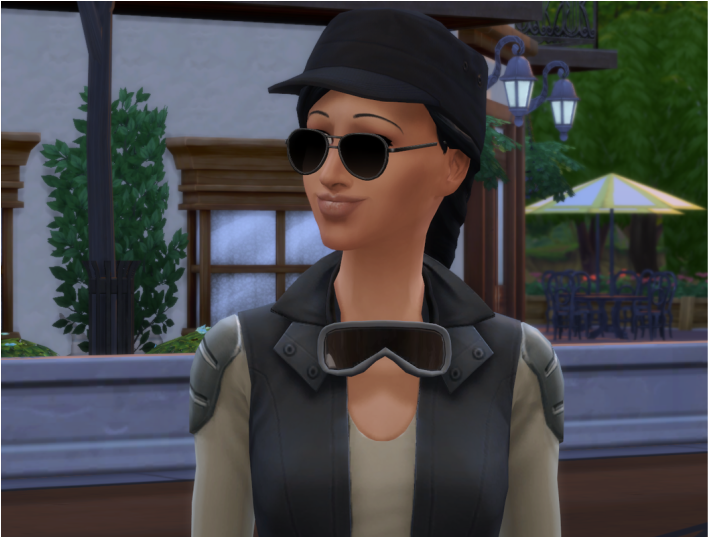 Look at her smug face, Tony! This won't end well.
​ 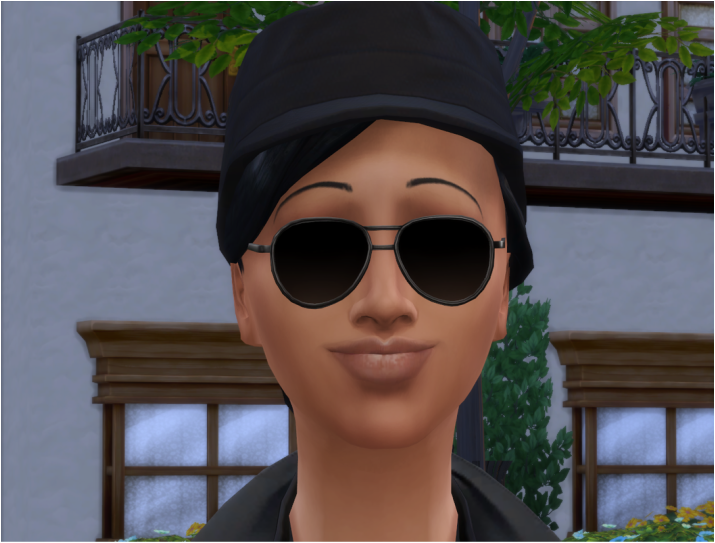