You better run all day
And run all night
And keep your dirty feelings
Deep inside.

3.26 Lost
When threats and glares had been exchanged and there was no other sign of superiority one could show, the situation finally escalated into open fight. Thomas knew he had to keep the two boys occupied as long as possible to give Kellie a headstart. There was no doubt that as soon as Max and Javi were finished with him they would pursue her and Thomas was determined to make it difficult for them.

He was standing firmly on the narrow bridge ready to deflect any blow that had to come any second. And yet when Javi's body hit him with full force he was caught by surprise. The boy jumped at his back locking his forearms around his neck. Thomas stumbled to the railing and gripped it with both hands resisting the urge to immediately pry Javi's arms off his throat. Leaning against the railing and supporting himself he instead he used Javi's weight to swing his upper body back and kick both feet at Max, who was approaching him from the front, hitting the Caliente boy squarely in the chest. 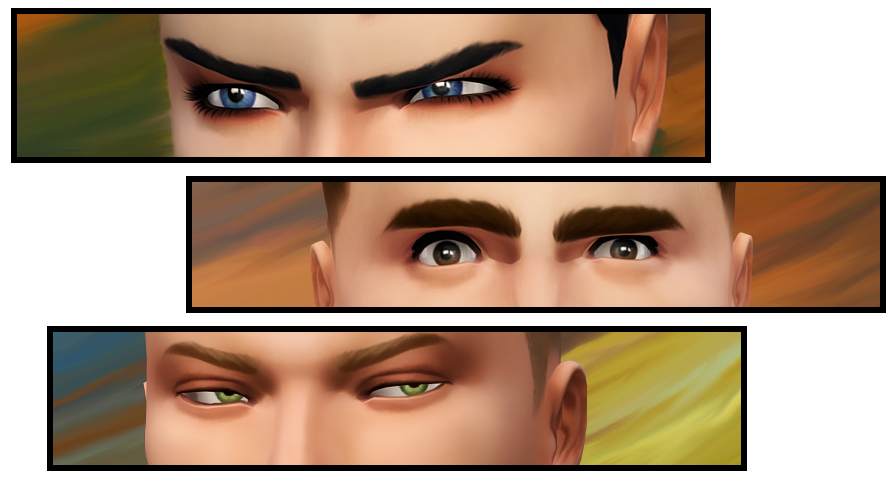 The blow sent Max flying over the opposite railing and right in the cold river. Thomas heard him yelling curses, but had no time to enjoy his small victory, because black spots were dancing in front of his eyes. His vision was darkening with the lack of oxygen. If he doesn't shake Javi off of him very soon, he's going to pass out...

*  *  *  *  *
Barely escaping the malicious intents of the two boys Kellie was too shaken to even appreciate what Thomas had just done for her. She headed further into the desert, lost in thoughts, self-doubt, freezing in the night air. She lost sense of direction, she just moved forward, no longer recognizing her suroundings, getting more and more tired with each step... 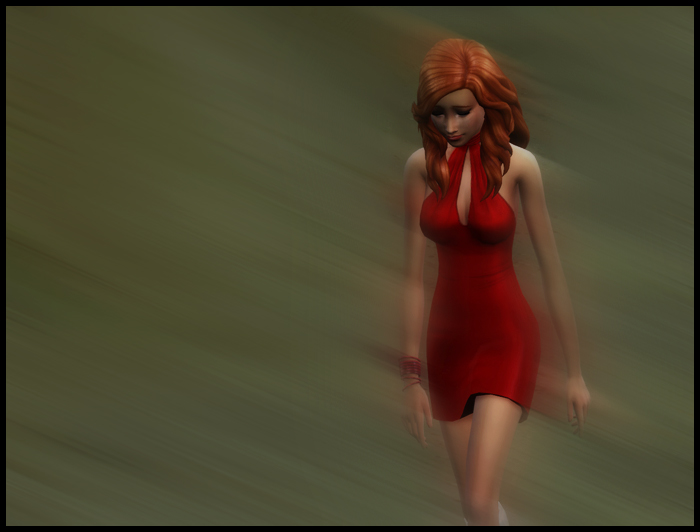 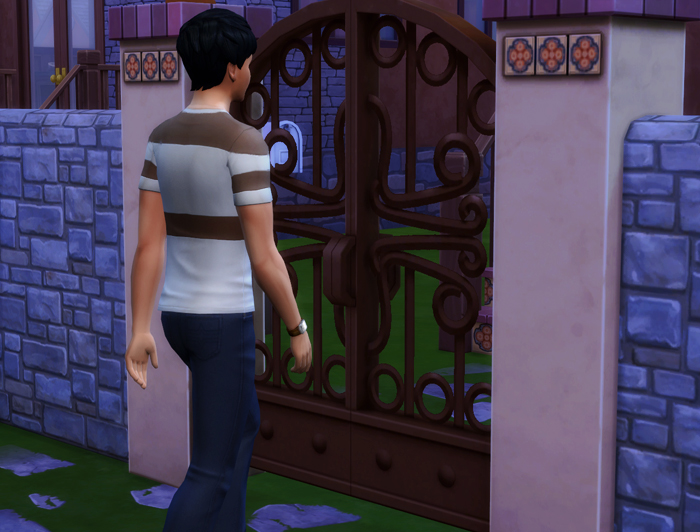 It took him another half an hour to get to bed. But the sleep eluded him. Something at the edge of his consciousness was nagging at him. The events of the night replayed themselves in his mind's eye. The intimate moments he shared with Raven. Kellie slaping him. Kellie kissing him. Kellie running away from him. He frowned inwardly. Where did she run? 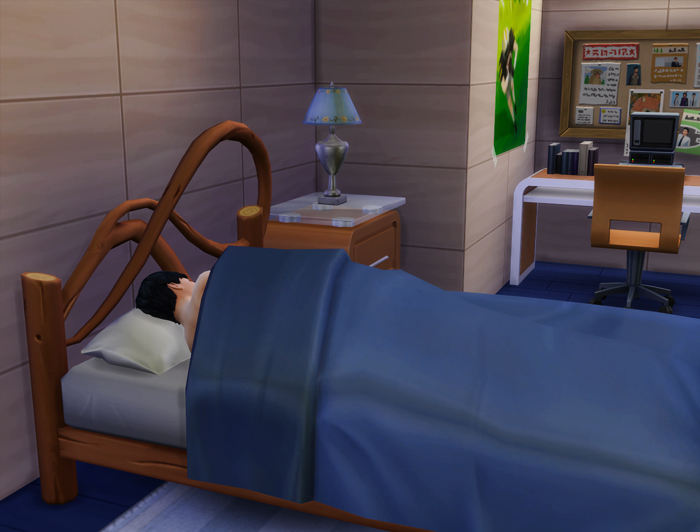 He sat up. He realized he hasn't seen her since. He had the argument with Raven after which he went back inside and hung out with Mathias and Parker and Finn for some time. He didn't see Kellie come back.
​ 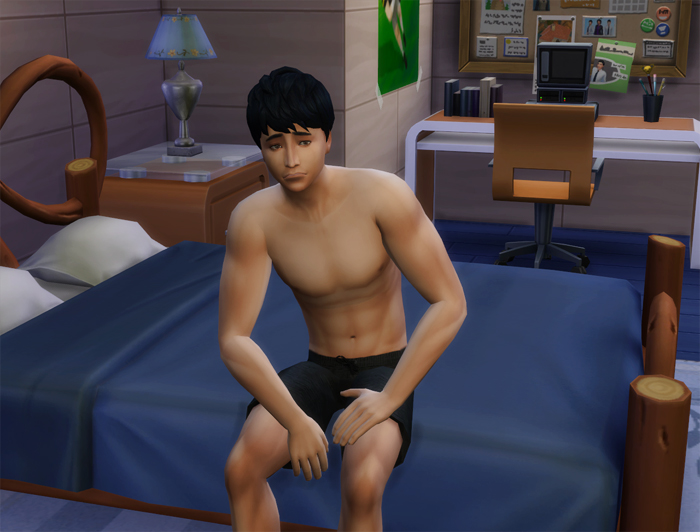 When he found her room empty, bed untouched, it dawned on him, he's in a big trouble. It was his duty to keep an eye on Kellie when they had a club gathering until late hours. He promised his mother he would take care of his sister.
Don't panic yet. She's probably at Kristi's place.
​ 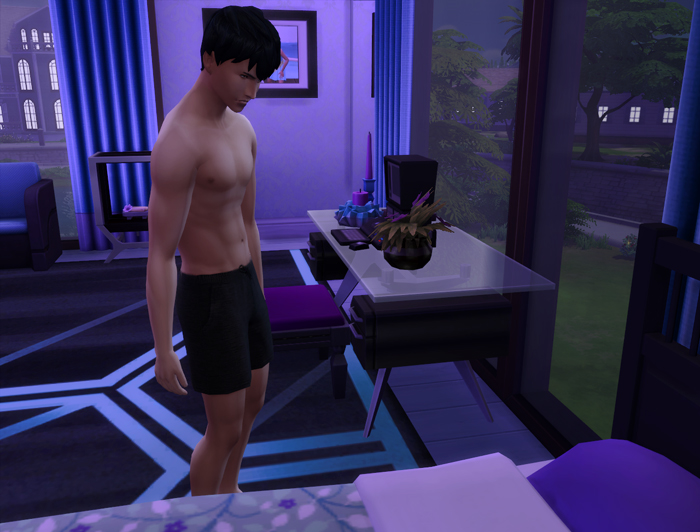 He picked up the phone and tried to call Kellie. But his call went straight to voicemail. Then he dialed up Kristi's number. It took five long minutes before she finally answered.

"What?" she asked sleepily.
"Hey Kristi, it's me, Chris. Is Kellie with you?"
"No." And then she hung up.
He had to dial her number again.
"What now? People are trying to sleep here! Leave me alone..."
"Wait, Kristi! It's important! Kellie didn't come home! When was the last time you saw her?  Did she say anything to you, where she was going?"
"Um... Let me think... Yes, I remember now. Last time I saw her, she was sticking her tongue into your mouth. Or was it Raven? I'm not sure now. However, she's definitely not with me, thank the Watcher. Good night, Chris."

He stared at the phone in his hand. Did Kristi just send him to go fly a kite? Was it the same Kristi that had been almost inseparable from Kellie? He shook his head and called other members of his club. Nobody saw her after she had left Camel's back. Parker mentioned Thomas Nightshade bothering Kellie for a while, but since then he hadn't seen neither of them. He sounded really worried when he was telling it to Chris. He offered to go back to Oasis Spring with him and help him look for her. Chris thanked him and told him he would call the rest of the club members first. If he needs his help, he'll let him know.

Okay, Chris. Now you can go into full panic mode.
​ 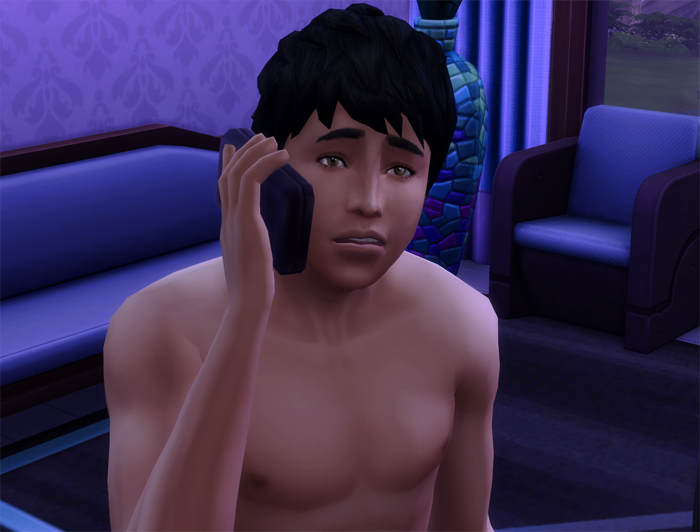 ​He tried couple more numbers, including Camel's back. He asked the bartender whether Kellie didn't show up there again by any chance. She didn't. Nor did Thomas Nightshade. A picture of what might have happened started forming itself in his head.
If Thomas as much as harmed a hair of her head, I'm going to kill him.

He went to the kitchen and stared out of the window hoping for Kellie to show up any minute. It was a vain hope. Deep inside he already knew that. 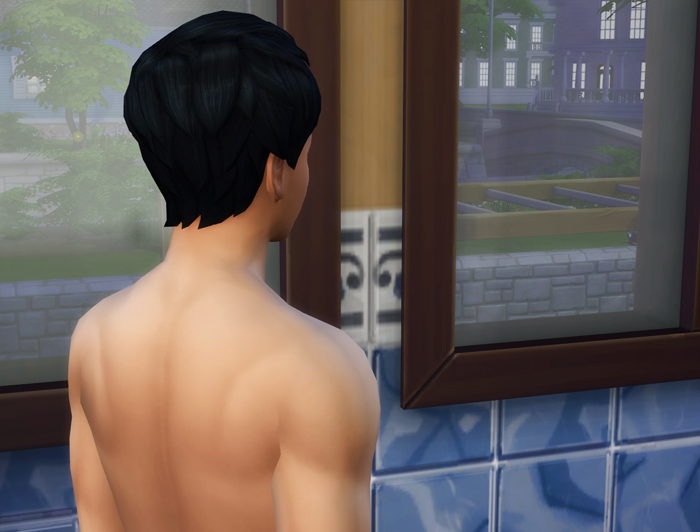 Should he call the police? But the authorities needed that a person was missing at least 24 hours before they started searching for her. And mom told him she didn't have a good experience with the police. Should he wake her now or wait until the morning? She would know what to do.

He noticed his mother's phone on the charger on the kitchen counter. An idea formed in his head. He knew his mother had his father's number in it. She promised his dad never to give it to anyone. The couple times Chris talked to him, it was on his mom's phone. What did she always say about him? That he's really good in finding people. Chris grabbed mother's phone and dialed the number. 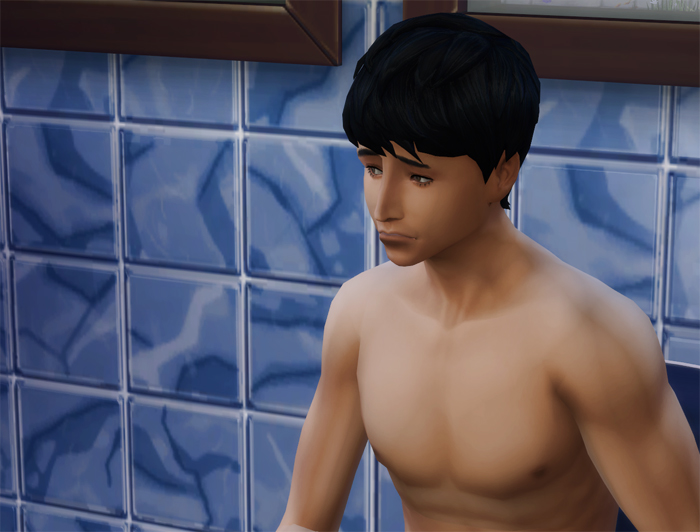 Someone picked it up on the other side. Chris took a deep breath, but before he could say anything his father spoke to his ear with a sultry voice starting to explicitly describe what he's going to do to Beryl with his mouth and tongue.
Chris was sure this is going to haunt him later, but now he pushed all those vivid images in the back of his mind.

There was a brief silence, then he heard the sound of cleared throat. "Oh. It's you, Chris. Is... um... everything alright?" 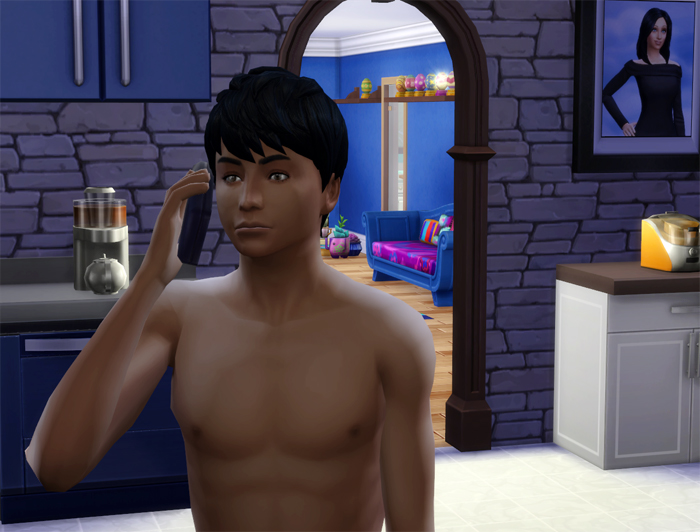