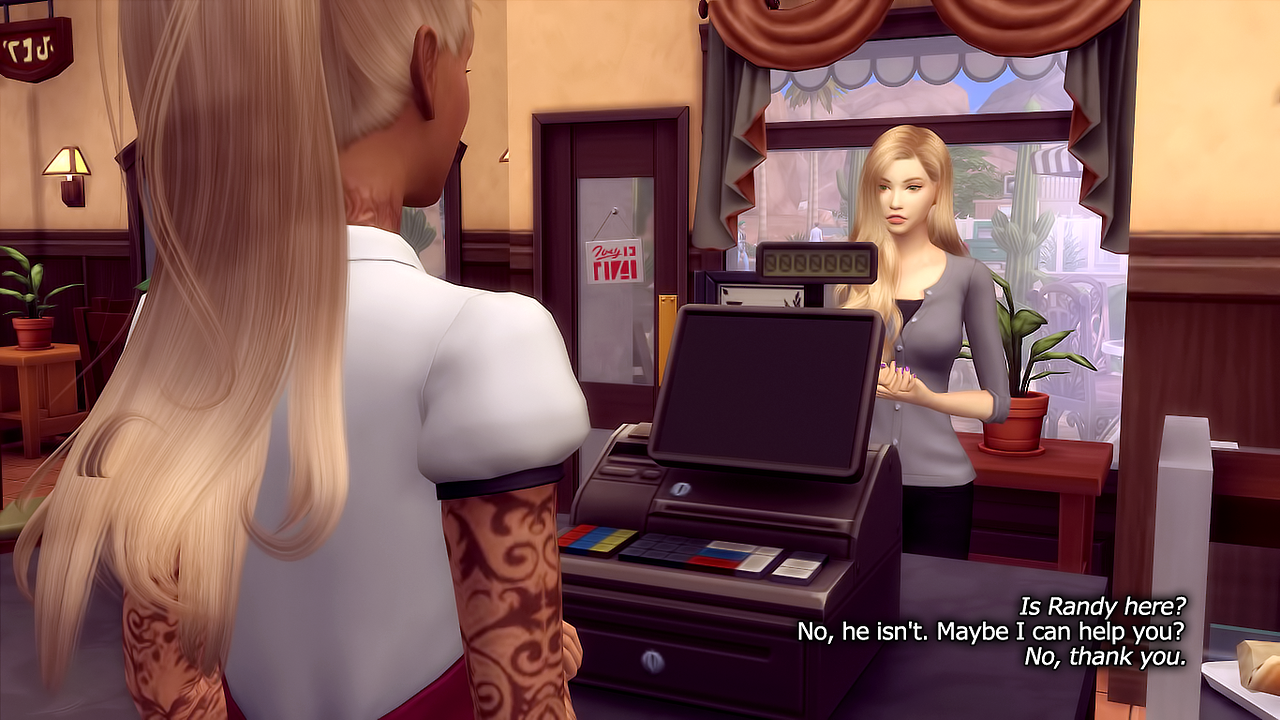 Tony: Your friend is out of town. He’s in Granite Falls.

Angela: How do you…? (sigh)  Whatever.
​
Tony: Looks like I’m the only one to protect you, Ms. Bathgate.
Back in San Myshuno Apartment 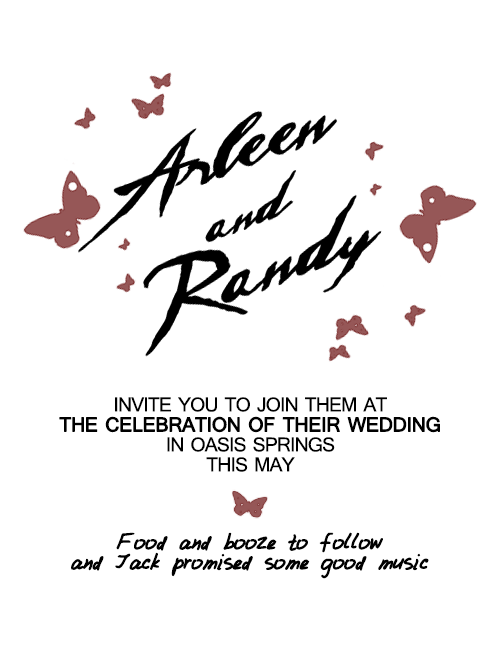 Arleen: Did you get the invitation?

Arleen: Shall we expect you alone?

Angela: No, I’ll bring someone with me.
​
Arleen: Glad to hear that! Can’t wait to see the lucky one!
​ 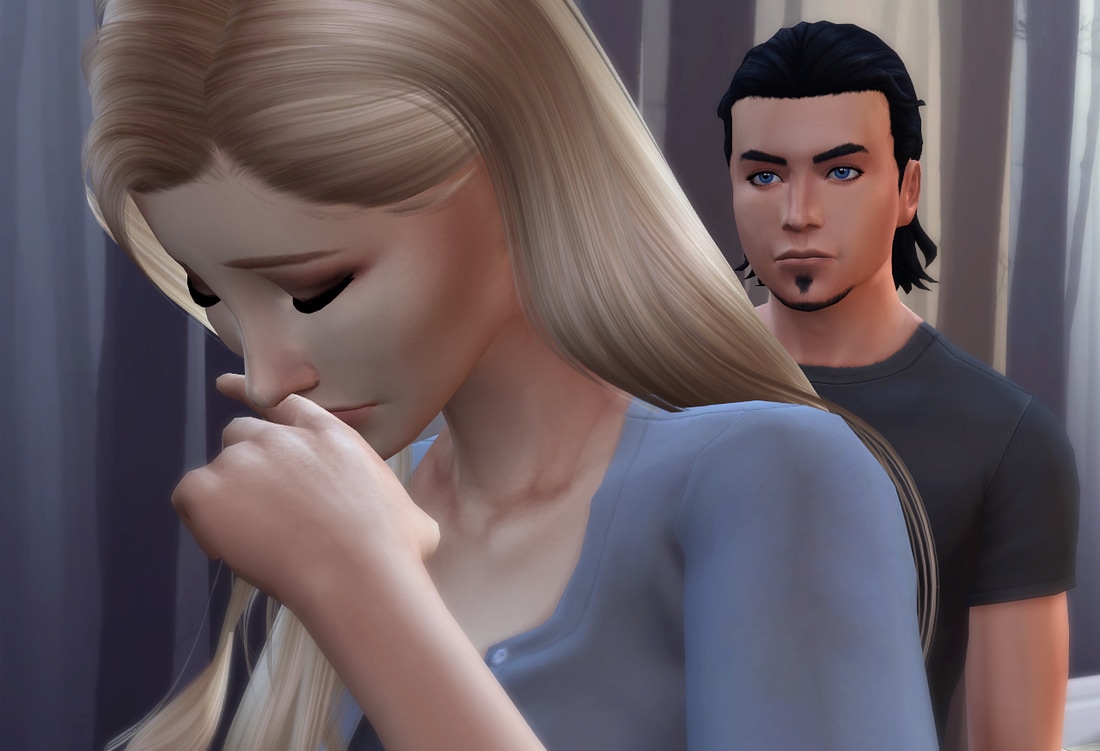 Tony: Ms. Bathgate, are you alright?
​ 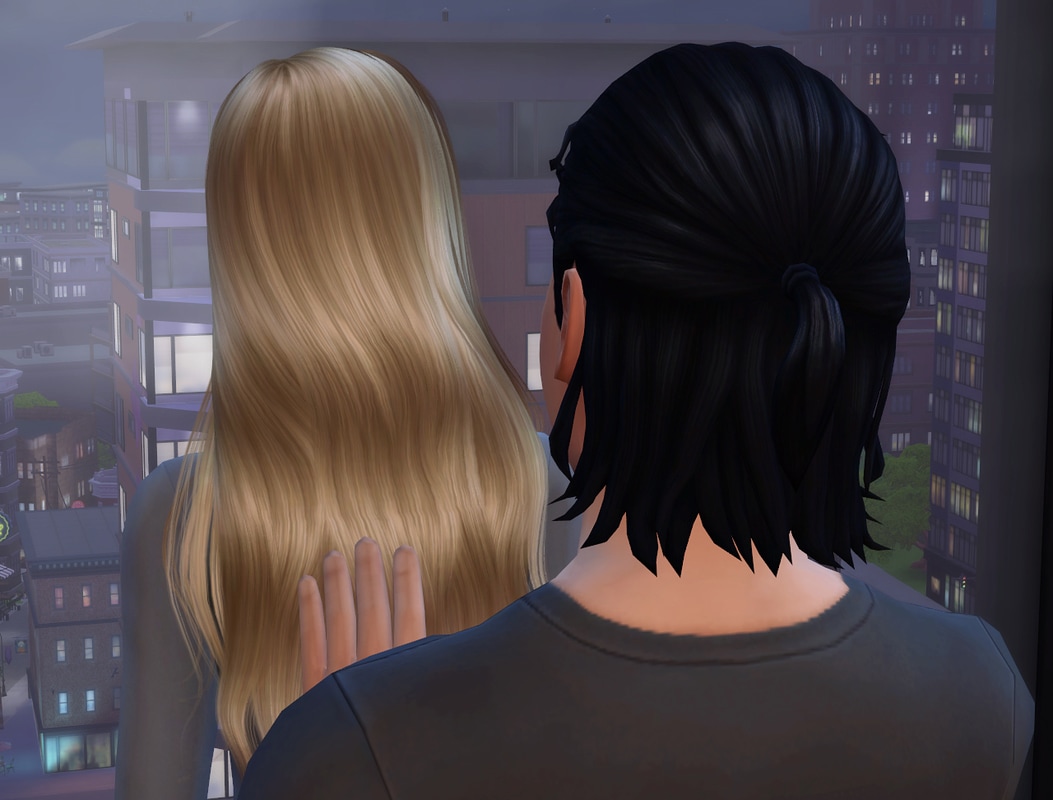 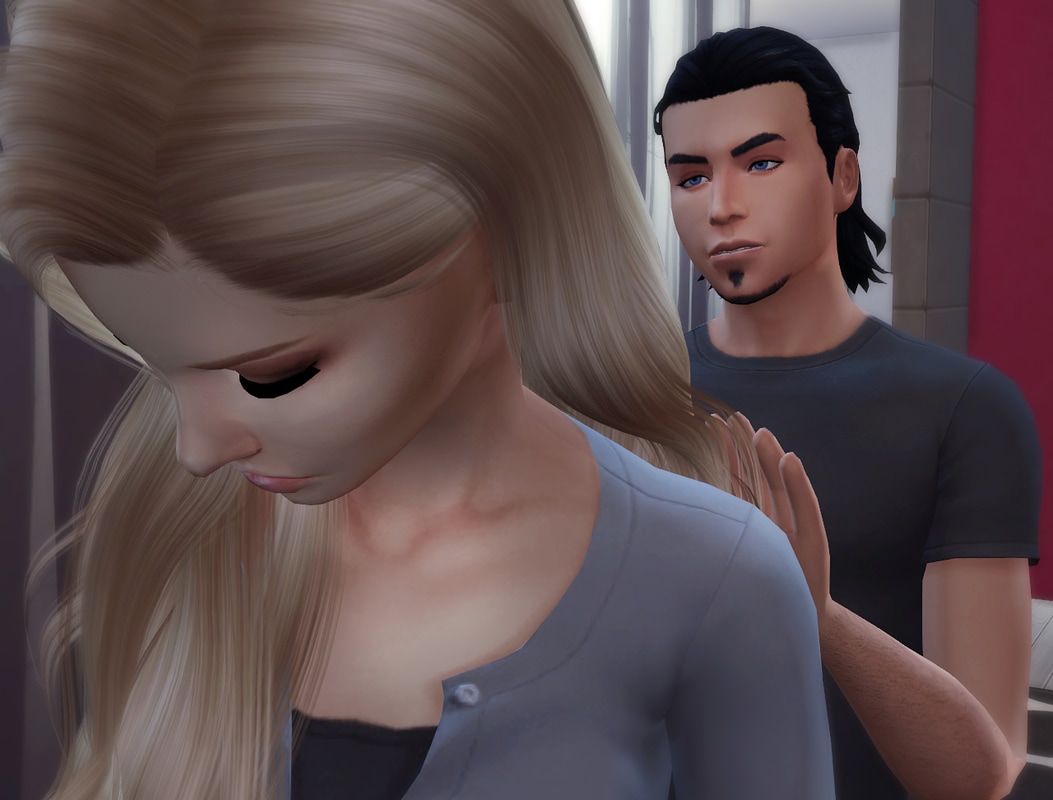 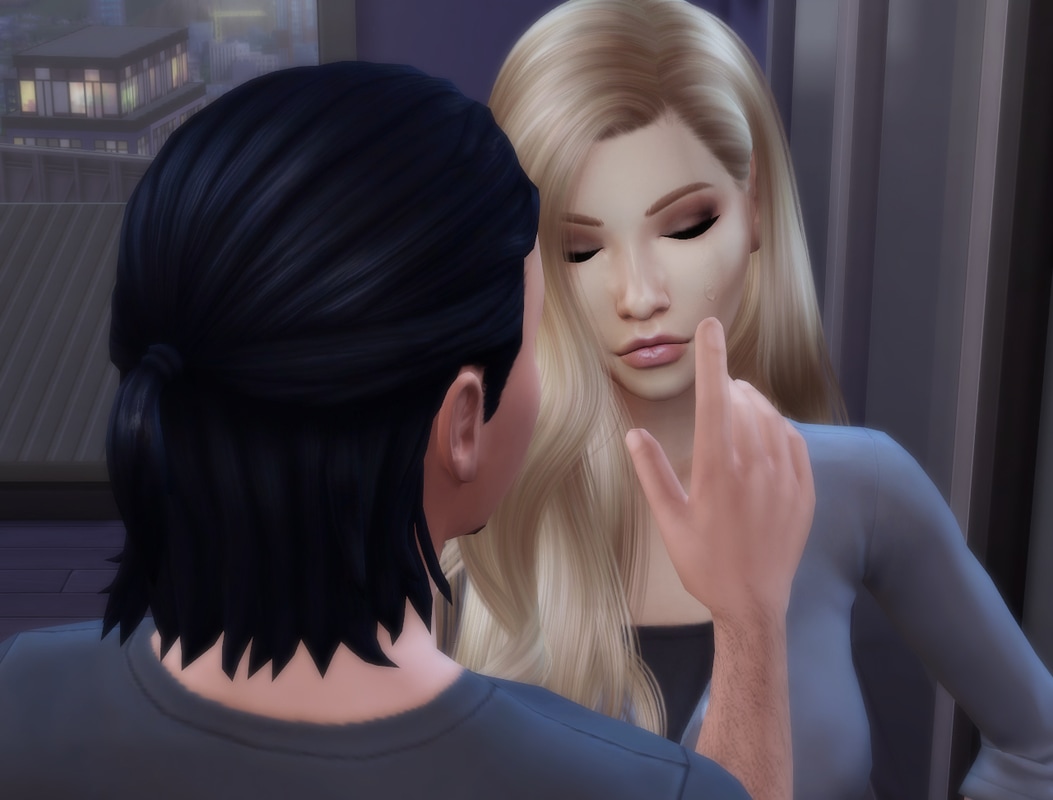 Angela: You knew about the wedding, didn't you? 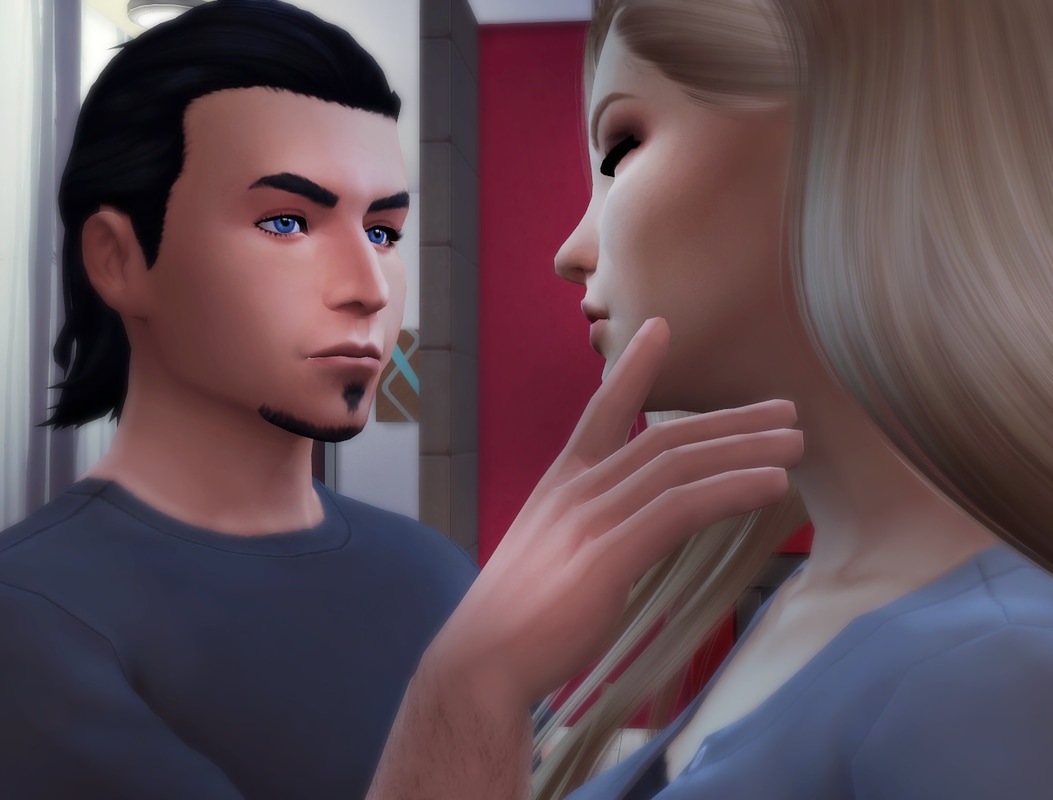 Angela: You know everything, you terrible man. Why did you keep it from me?

Tony:  I didn’t want to be the bearer of this news. You already dislike me too much. I couldn’t risk giving you another reason to turn down my offer. I’m sorry.
​ 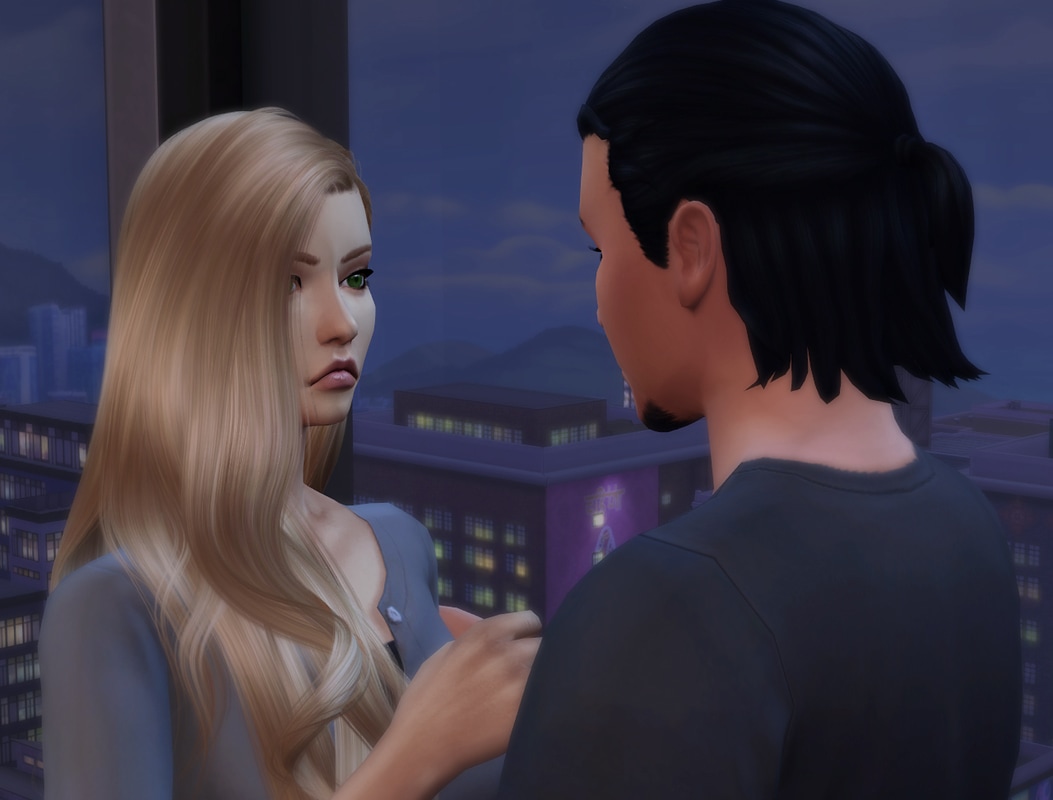 Angela: Alright, Tony, you win. I accept your help on one condition.

Tony: Only one? What is it?

Angela: You’ll be my plus one for the wedding.
​
Tony: You want to go?

Tony: Okay. Is that all?

Angela: No. You will not go there as my shadow. You will be my partner for the day, you will do your best to entertain me, even if it means pulling off your pants and doing a hula dance on the table. I swear Arleen won’t see a single tear from me.

Angela: There’s a dress code for the event. I hope you have packed something else than just black tees and black shirts.

In the middle of the night 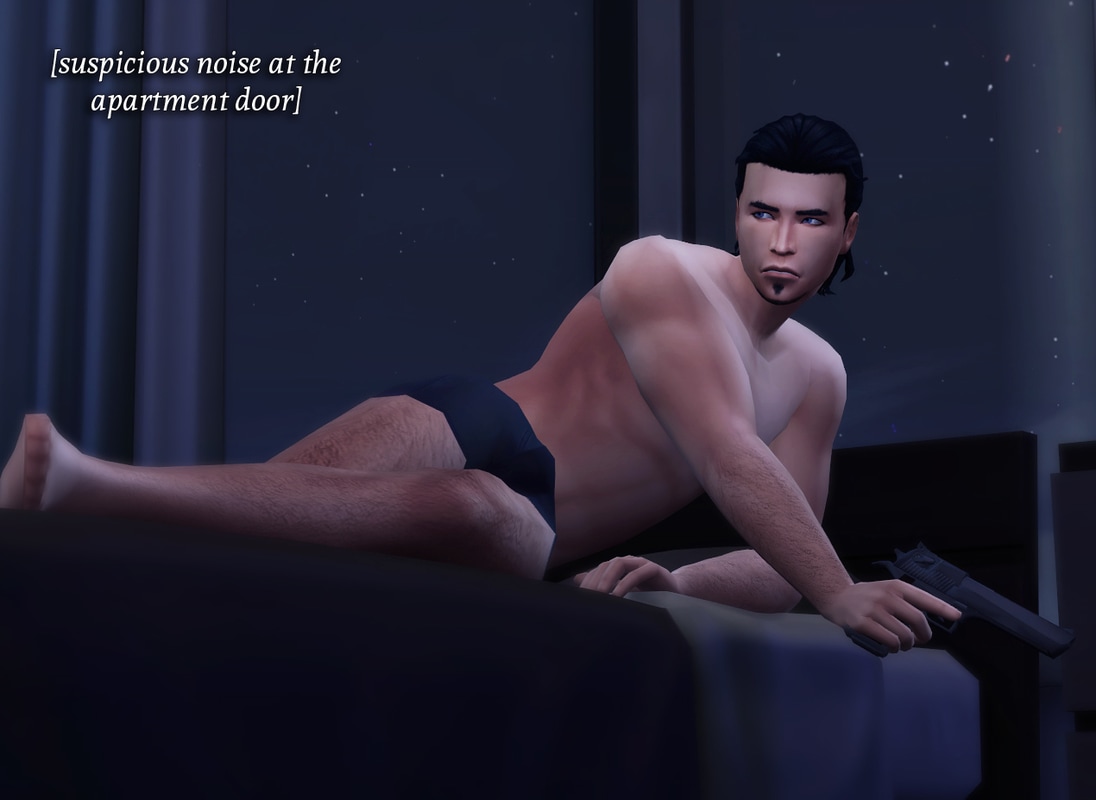 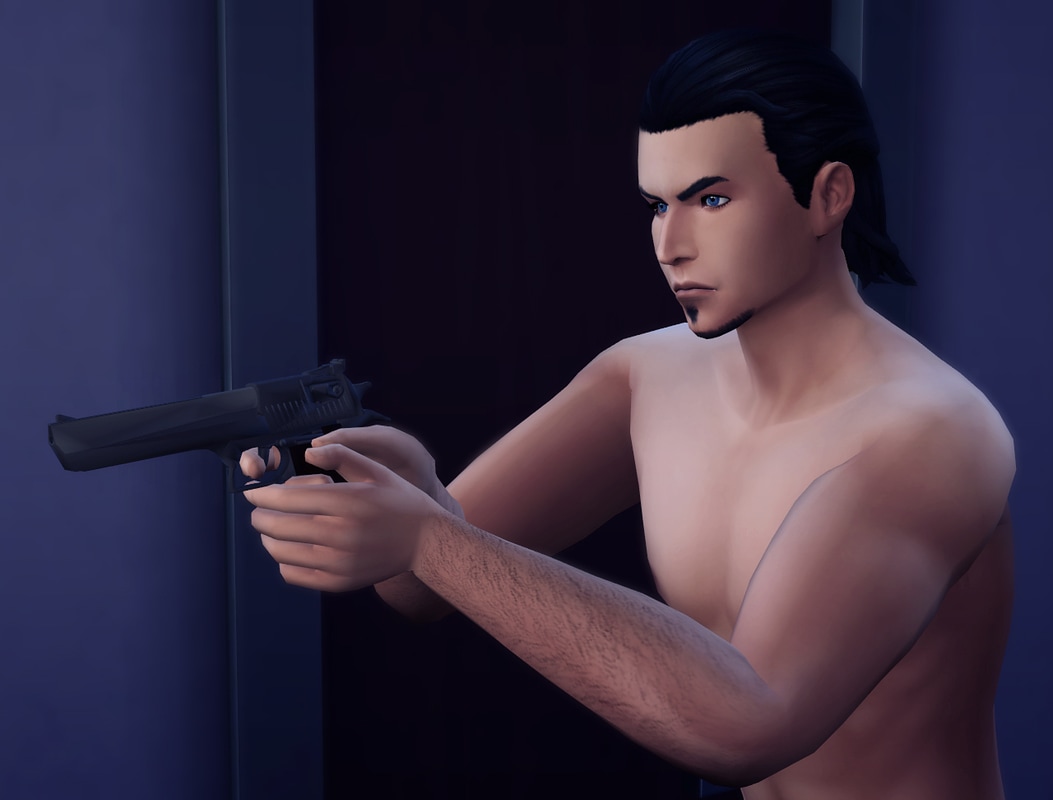 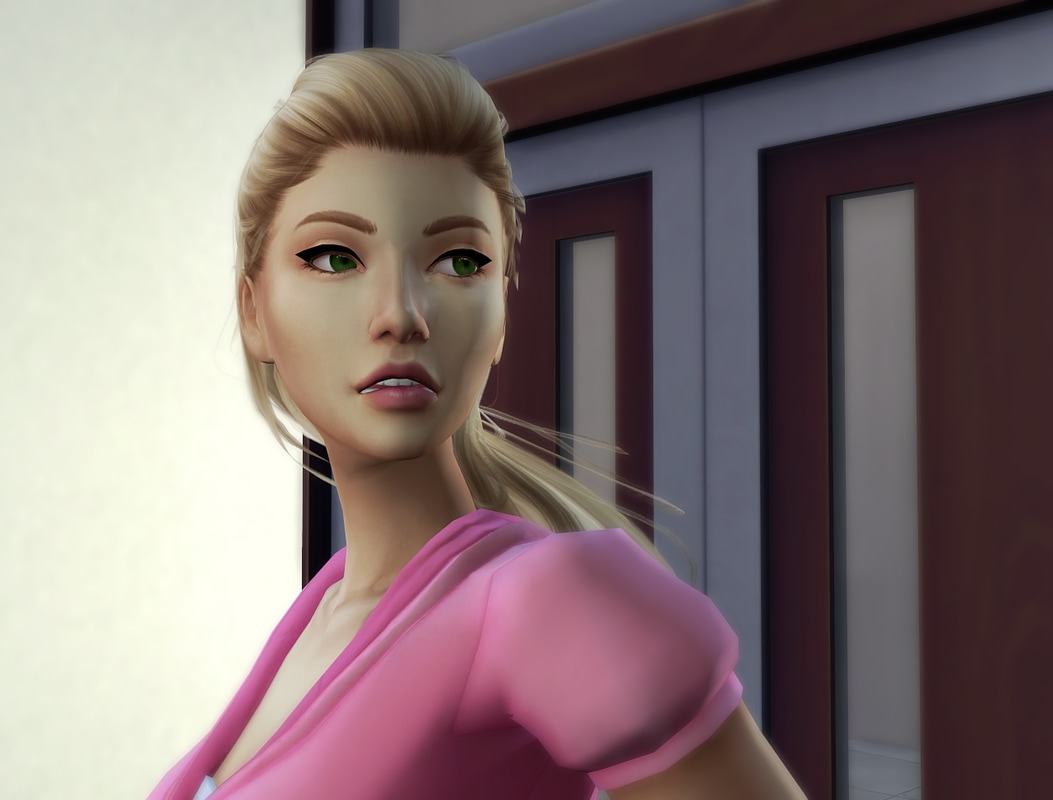 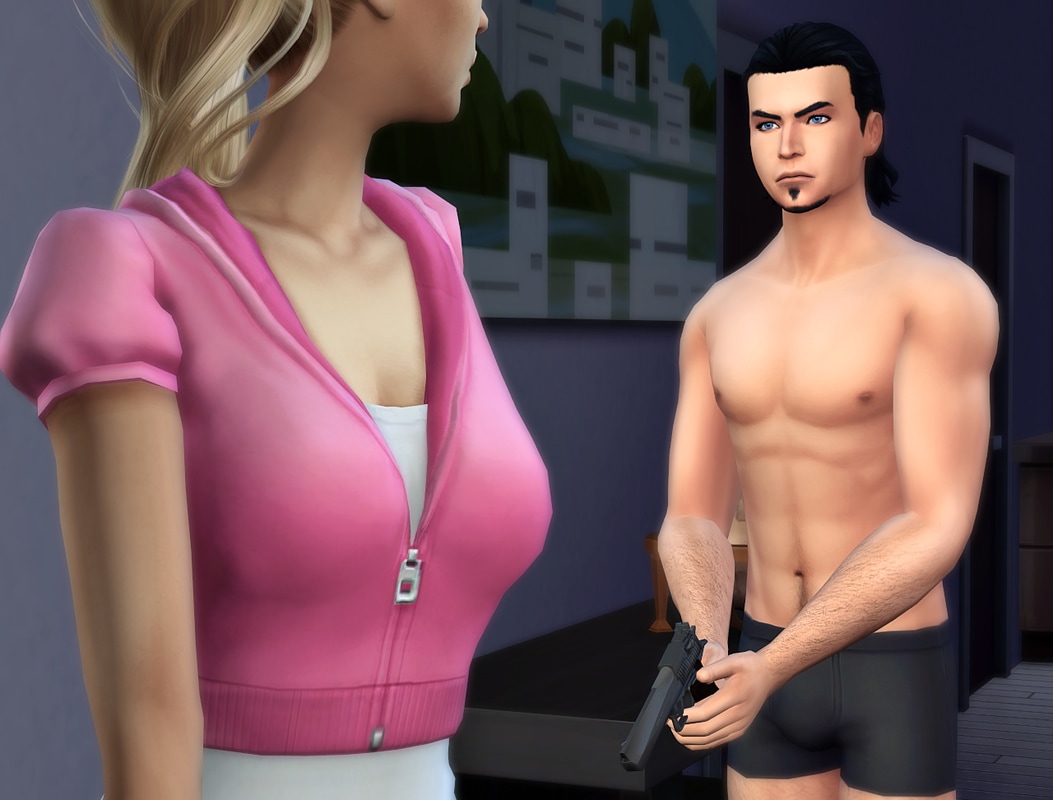 Angela: Are you going to shoot me now, Tony?

Tony: Heard something at the door. One can't be careful enough.

Tony: Where are you going Ms. Bathgate?

Angela: For a jog. I can't sleep, need to clear my head.

Tony: You should have told me. You can't go out alone in the middle of the night. Give me a minute. I'm coming with you. 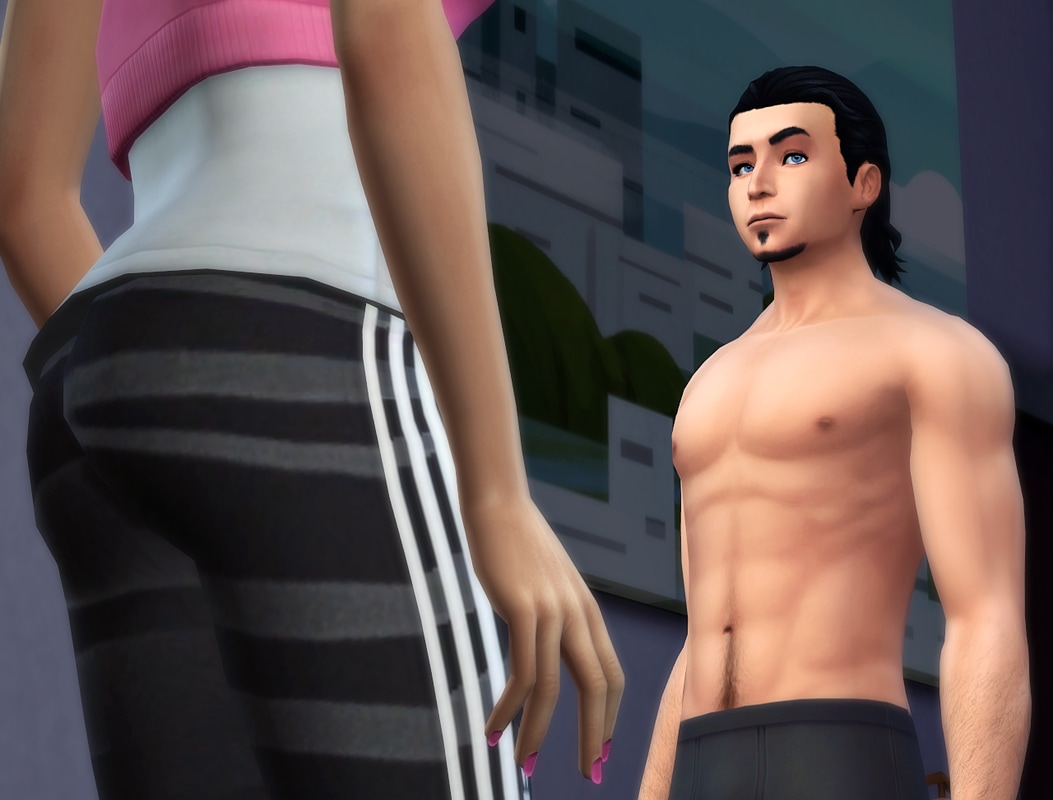 ​Angela: We are even. You saw me in my undies and I have seen you.

Tony: I hope you are not disappointed, Ms. Bathgate. 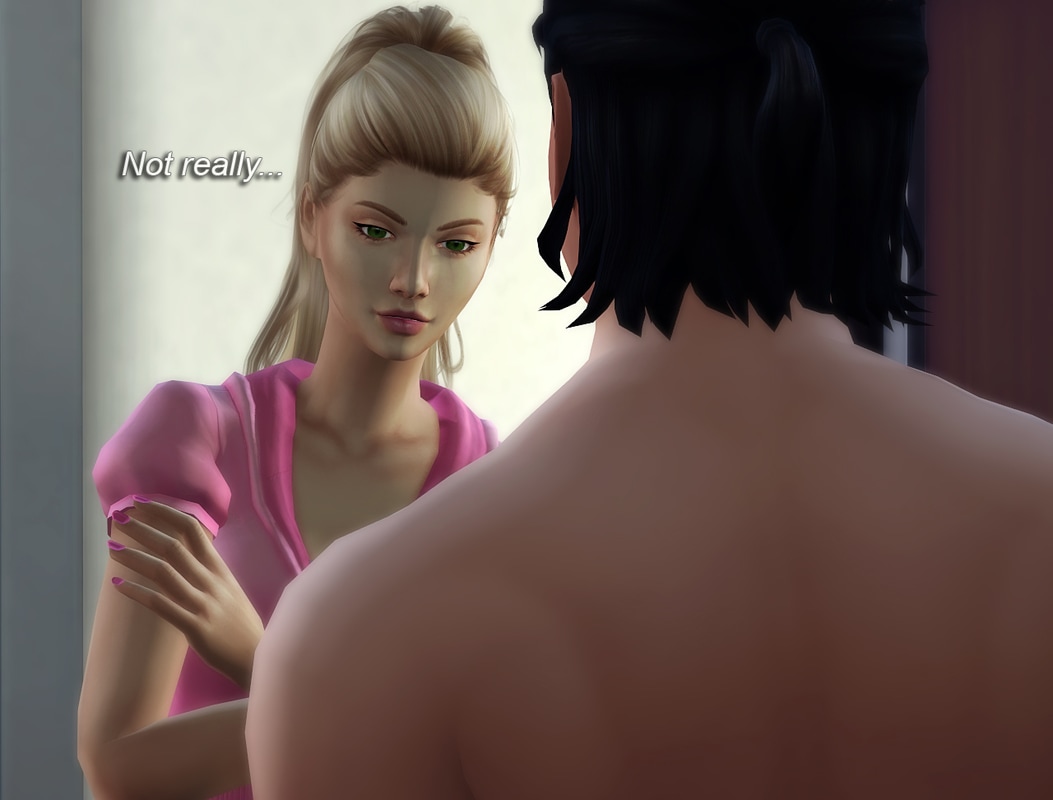 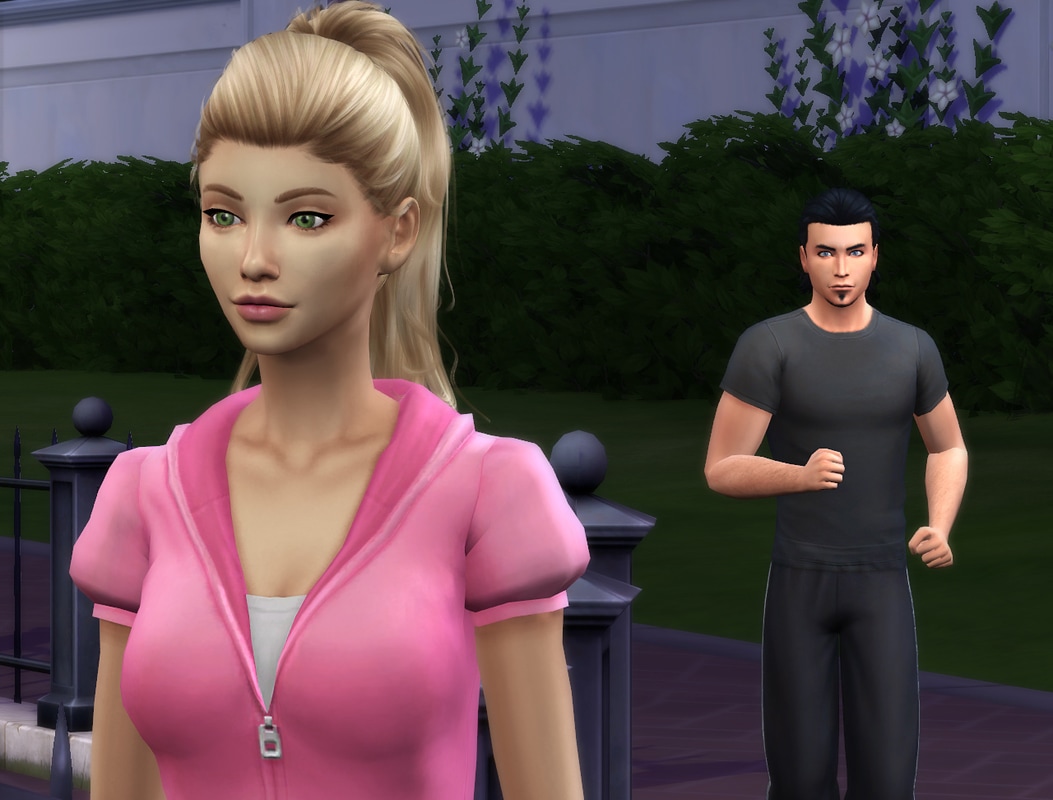 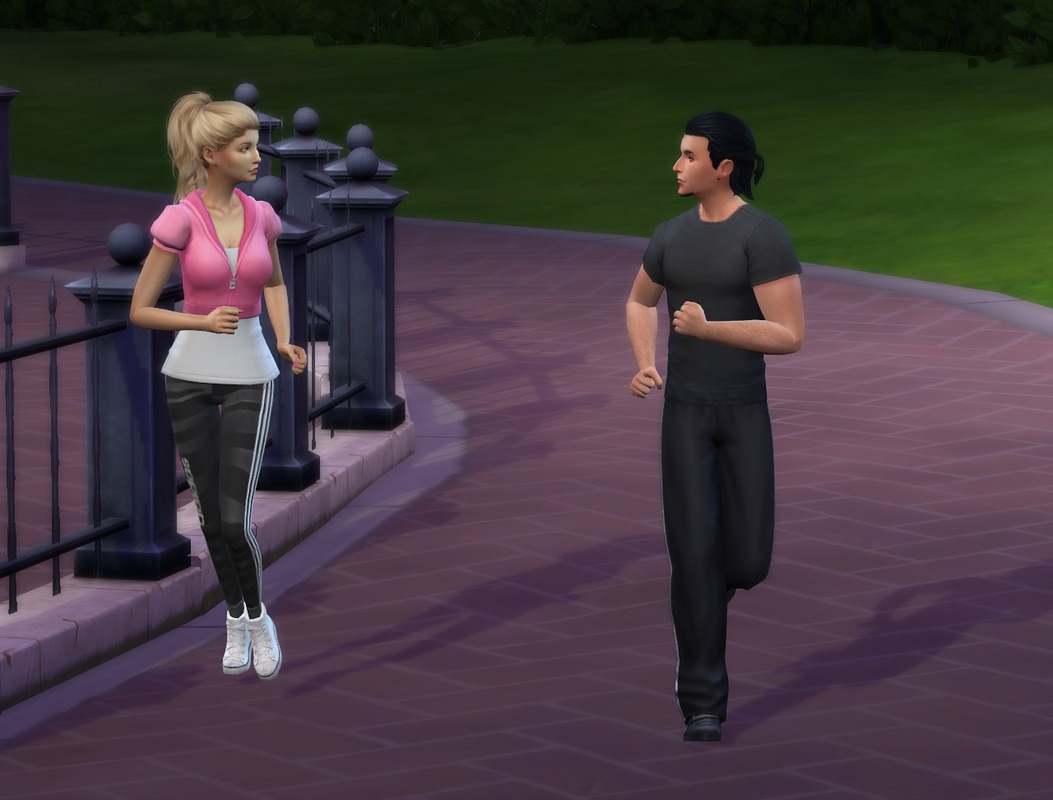 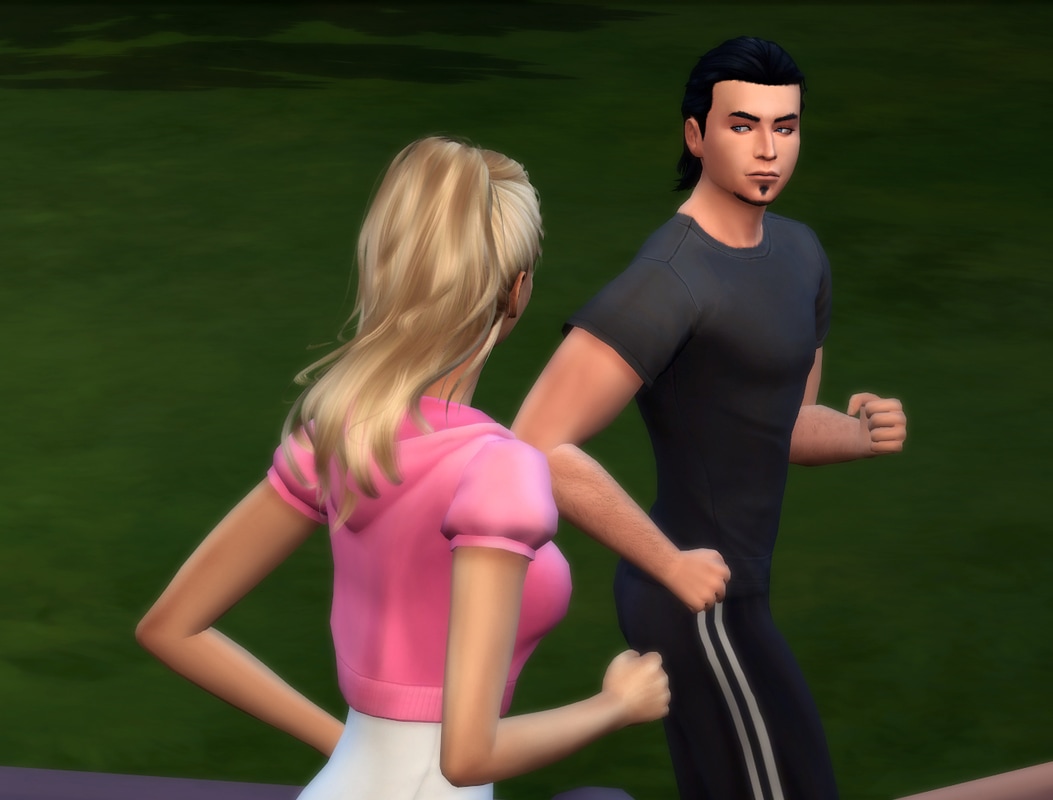 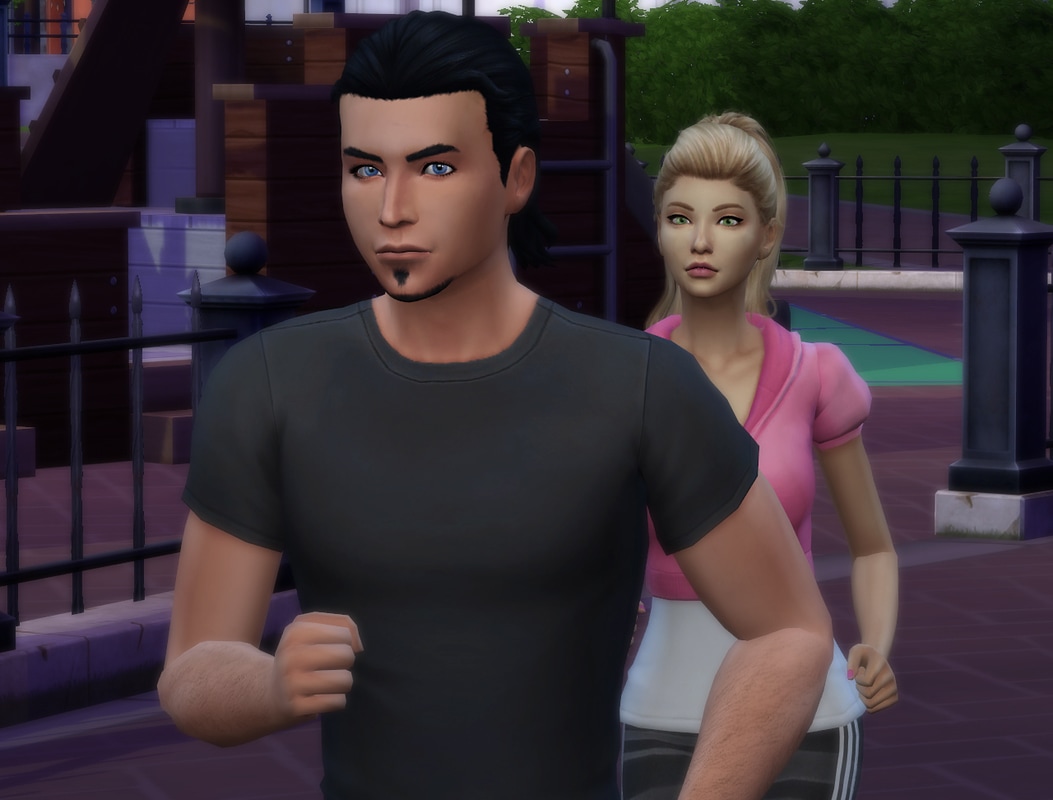 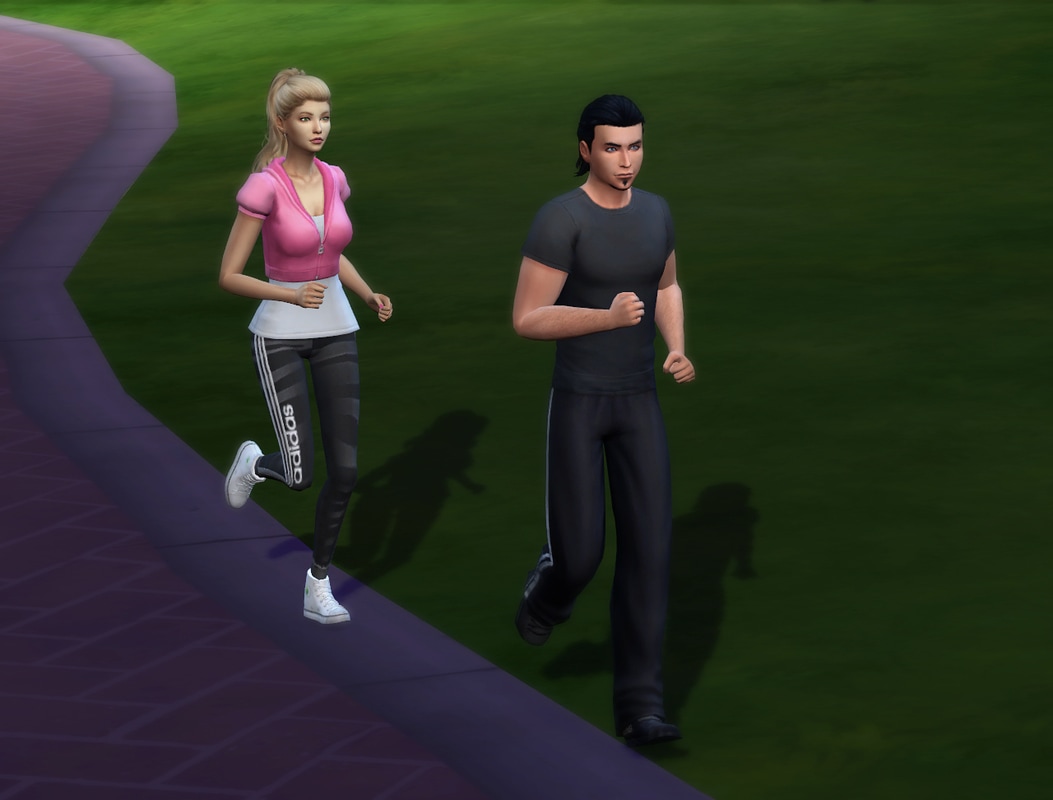 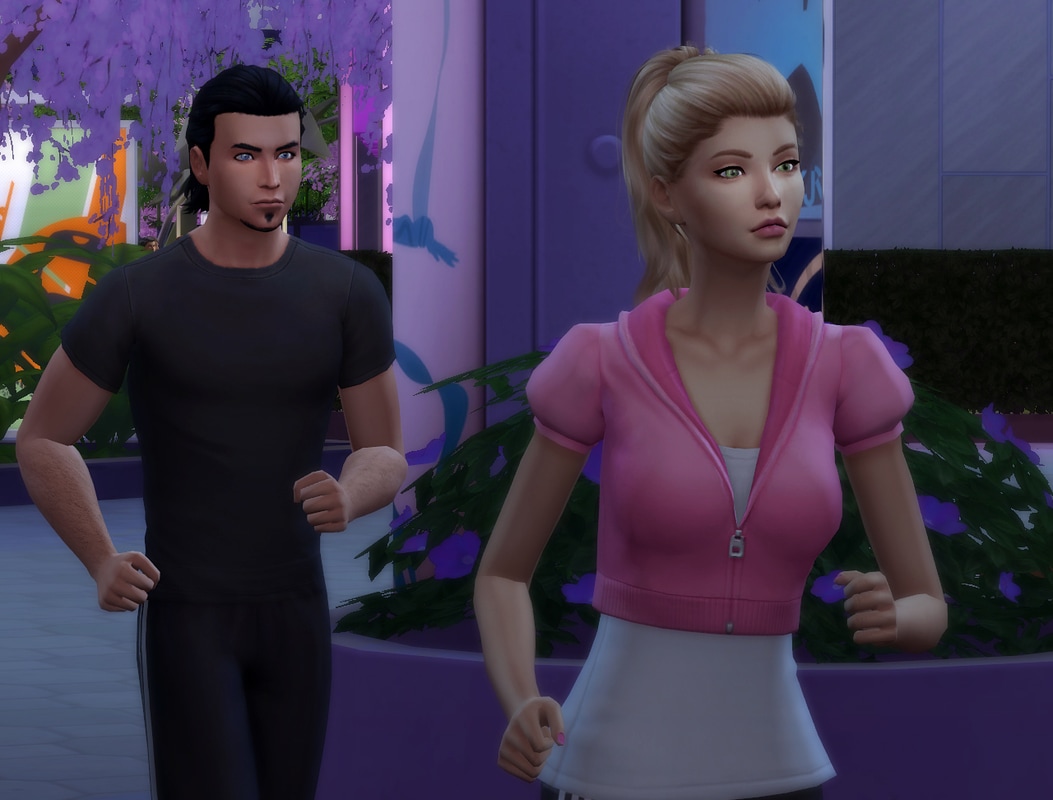 Things that happened off the screen... 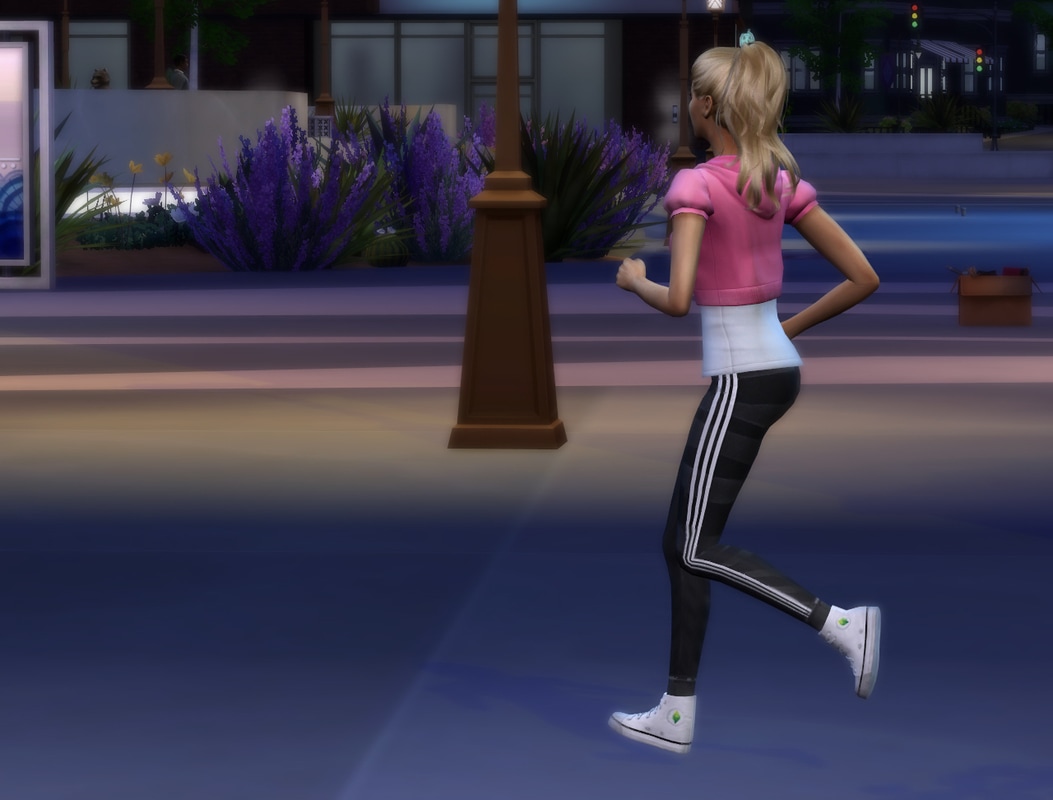 The night jog went well. Tony had a nice view of Ms. Bathgate’s lovely figure all the time. It made his heart beat faster. A little too faster for a man of his age despite his overall fitness. He started having problems. 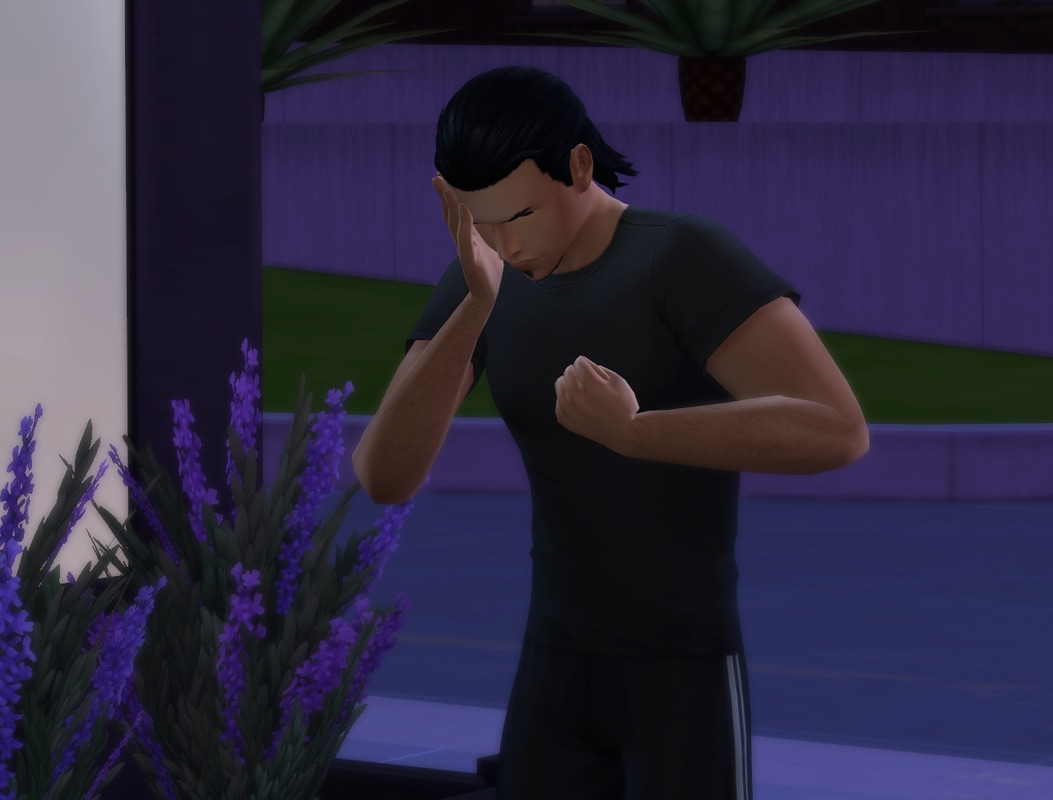 Me: Tony? Do you need me to call an ambulance?
Tony: I’m fine! Leave me alone, Writer!
Me: Are you sure? It’s probably just a minor cardiac arrest, still…
Tony: Leave!
Me: As you wish.
​

All it took was this unfortunate moment for Ms. Bathgate to gain a lead of about two hundred meters and then it happened. She got abducted. There were no men Tony could shoot at, strangle, torture or beat to death. There was only this annoying light… 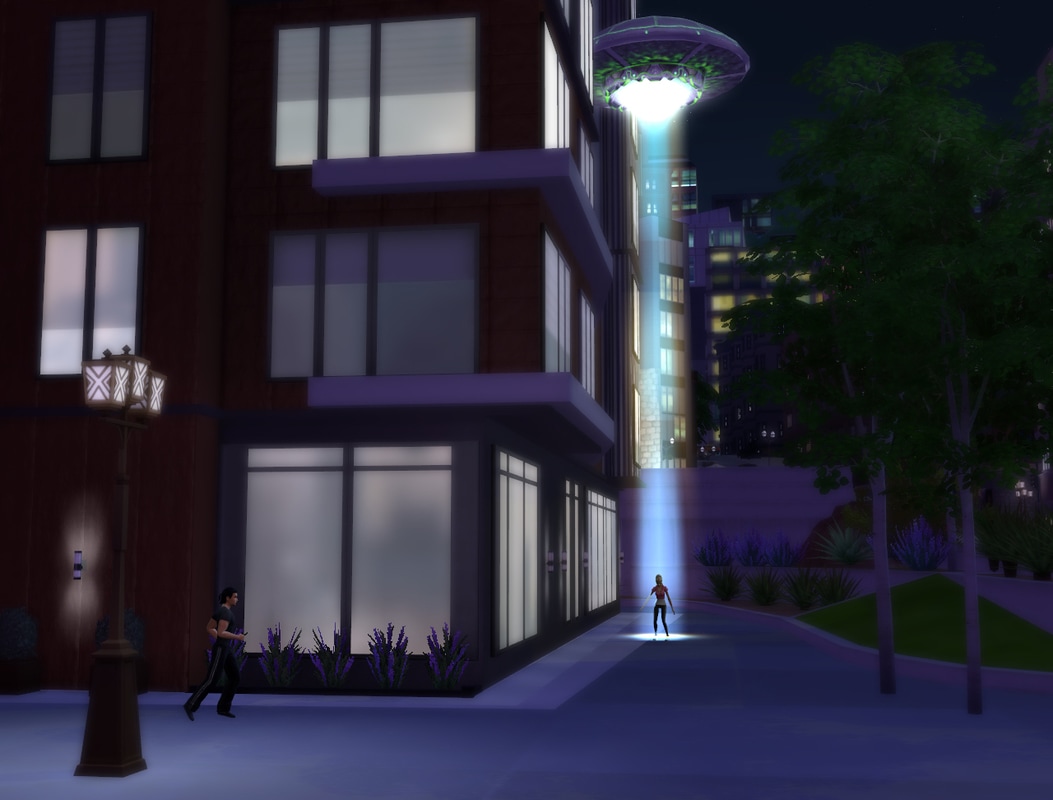 Let us all pretend this never happened, okay? It wouldn't be good for Tony's reputation...
​
Powered by