Chapter 2.15
​
When Beryl woke up, she felt sore but happy. She had spent the most amazing night of her life. Tony was such an attentive lover and although there had never been any other guy in her life, she just knew he would beat any competition. She sighed happily. Then she noticed that Tony's side of bed was empty. He probably went to grab a snack. 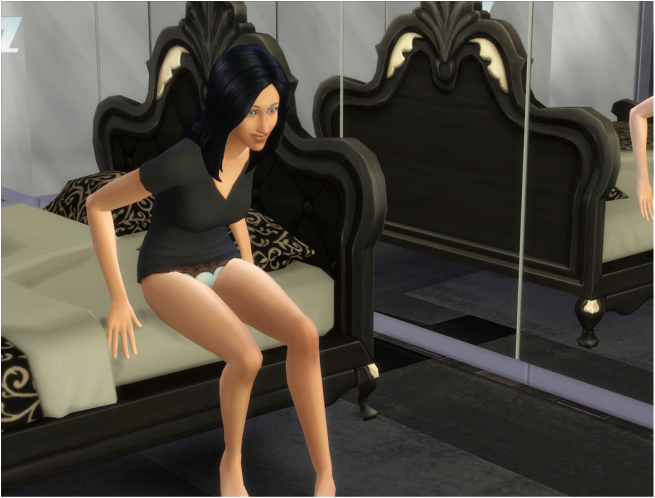 She listened, but heard no tinkling of dishes. His side of bed was cold. He was long gone. The truth dawned on her slowly but painfully. He left her without saying goodbye. She knew he would have to leave eventually, but she expected he would at least talk to her first, tell her how to contact him or something. This was too sudden and harsh. She thought he had feelings for her. Now she only felt used. 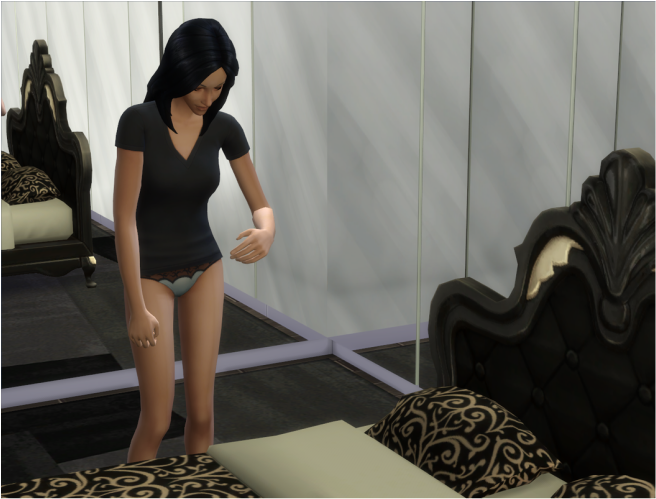 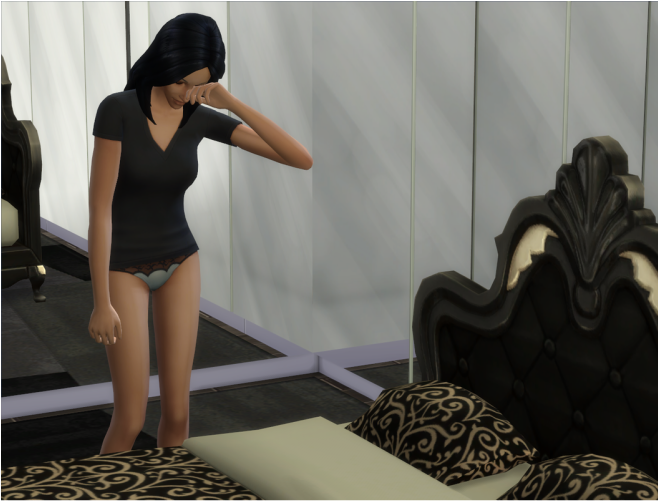 She lain down on Tony's side of the bed, breathing in his scent that still lingered there.
Oh, Tony. I thought you said you never run away. 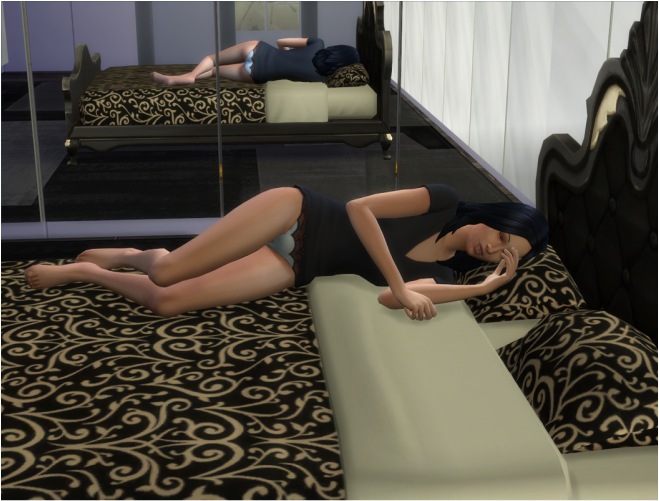 No matter how much she wanted to stay in the bed as close to what she had left of Tony as possible, she couldn't lie there forever. Her little brother needed to return home to his mother. So she got up and reluctantly went downstairs where the memories of time spent with Tony assaulted her in full force again. In the kitchen Tony had kissed her for the first time. They had eaten there together. They had also argued there a lot. 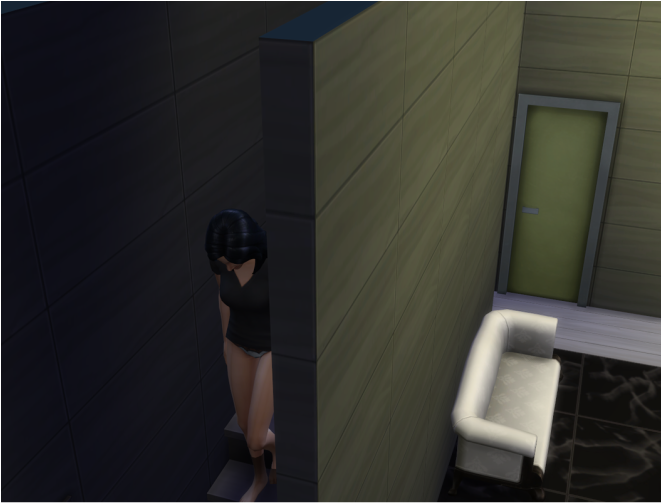 While taking a shower she was still trying to process everything that has happened within last several days. It made her head spin.
She had led rather sheltered life before her brother was kidnapped. She had only cared about her music. Even though the kidnapping was a terrible thing it made her realize she actually hadn't lived at all. The events of the last couple of days felt like a collision with a comet. Eruption of bright light in the usually dull sky of her life.
​She wondered if any other man would have had the same effect on her. Maybe Tony wasn't as special as she thought. Maybe it was the sense of novelty what made her fall for him. Maybe it would have happened with any other man in such situation... 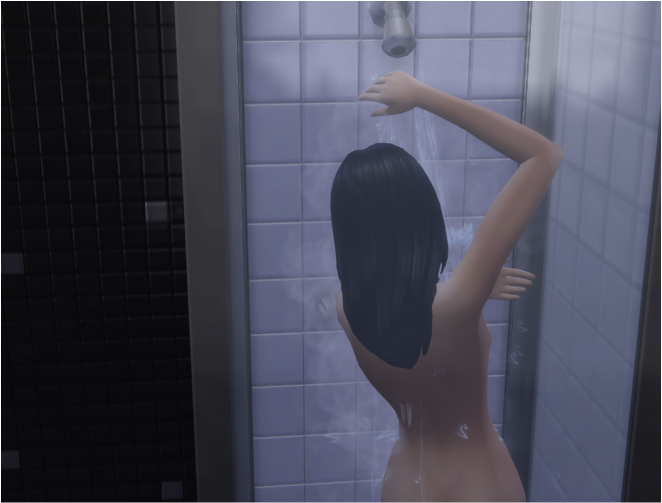 She checked on little Brian. Looked like Tony had taken care of him before he left. The baby was fed and content. 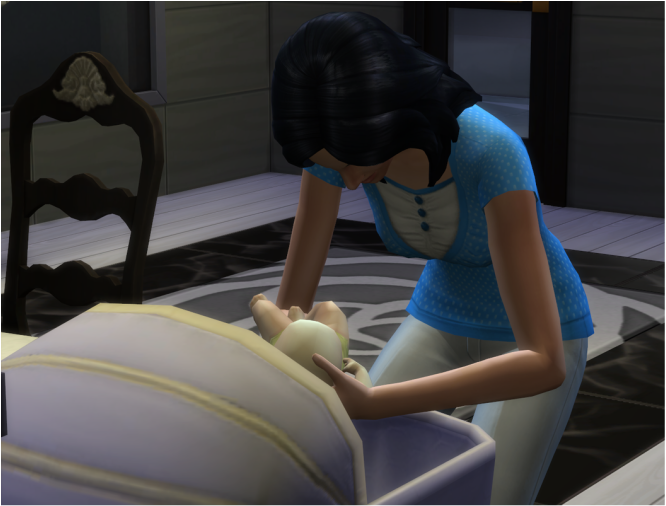 She turned around and gasped. The armor was still standing where she had left it the previous day. There was a sheet of paper attached to its chest. 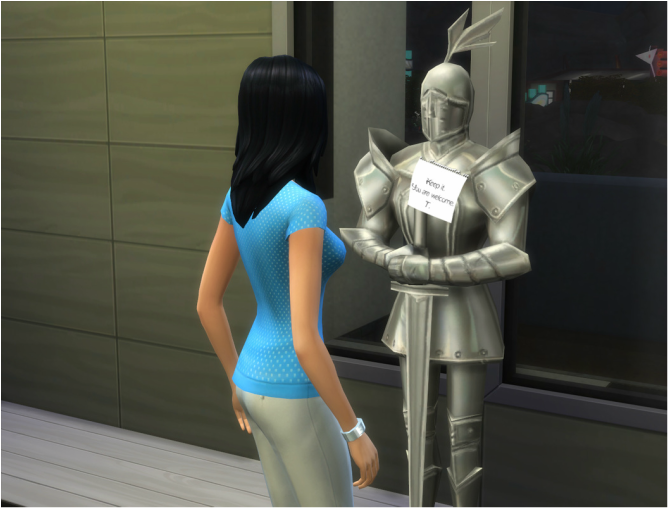 Maybe she wasn't wrong about him after all.
She folded the note and put it into her pocket. It was only a few words, but she would study and ponder about them later. 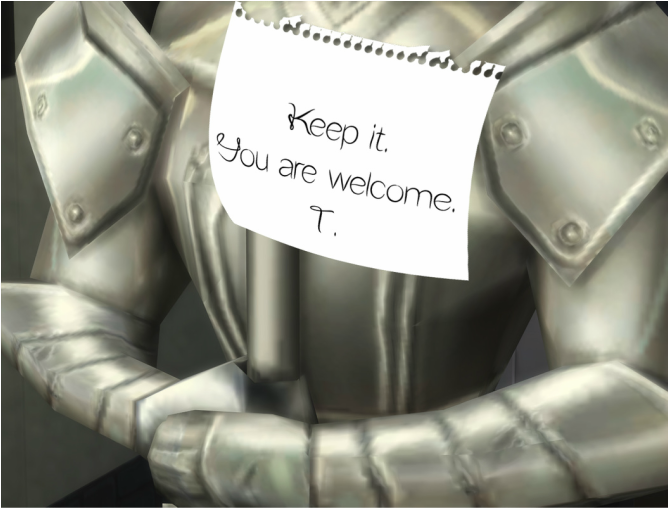 She called a taxi. There was nothing else left for her here. 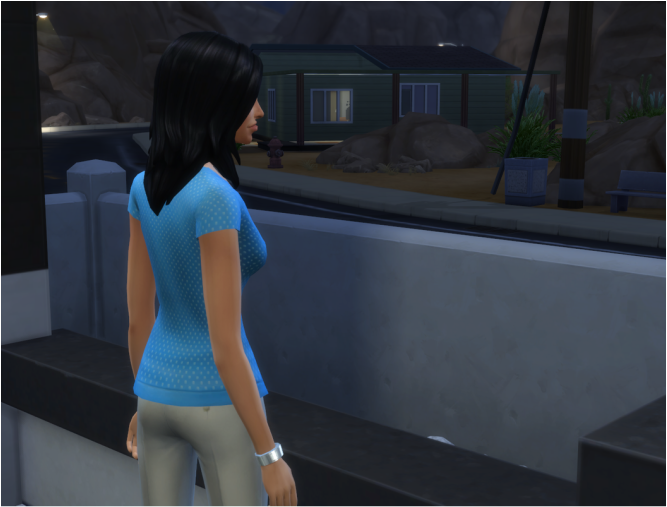