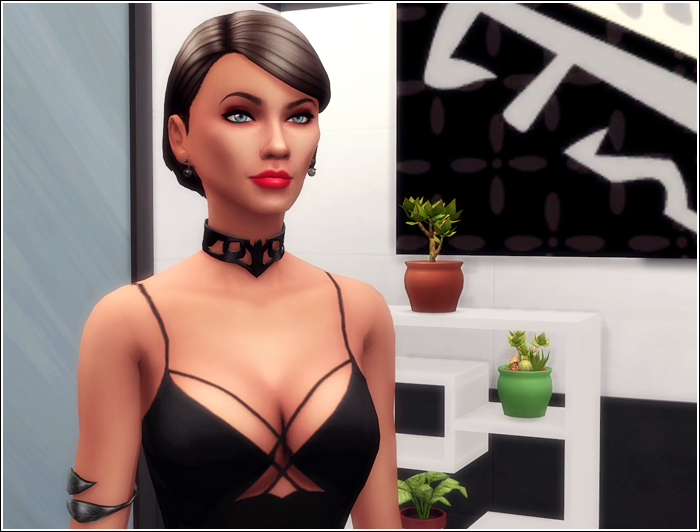 ​Henry looked up from his computer screen and greeted her with raised eyebrows.

"We were. But I wanted to inform you, that after giving it some thought I did what you had suggested."

She leaned over his desk, offering him a free view of her assets which had worked so well on his son whenever she paid him a visit. "I have captured his interest. More than that, actually. The poor boy had been craving attention of a real woman," she purred. "I relieved him of the worst pain." She  chuckled at the memory.

That earned her a trace of a smile from him. Anything that could break the spell the Heffner girl cast on his son was good news. The foolish boy even secretly used company's security to spy on her, thinking his father wouldn't know. As if anything that was going on in his company could escape Henry's attention. The boy had yet much to learn. Henry would see to it that he did. "Do you think you can maintain his interest?" he asked. 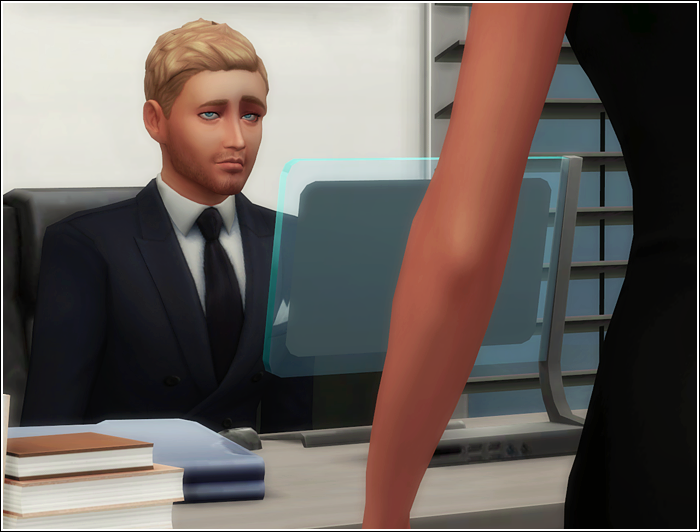 "I suppose I could, if I wanted. But while it was fun playing with him, it is not your son I desire, Henry. You know that."

He slowly pulled away from her. "I am not looking for a lover."

"I was thinking about something more permanent and official. A wife, perhaps?" she teased him. "I'm a better match for you than any other woman. I know your secrets and you know mine." 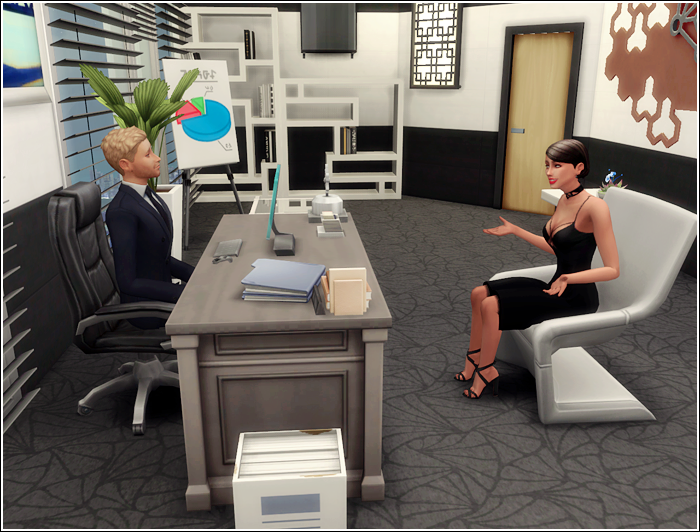 His expression turned stony. "As much as flattering your offer is, I have to decline. That spot is not open. Why don't you try fishing for a husband in different waters, Alex? You could have any man."
​ 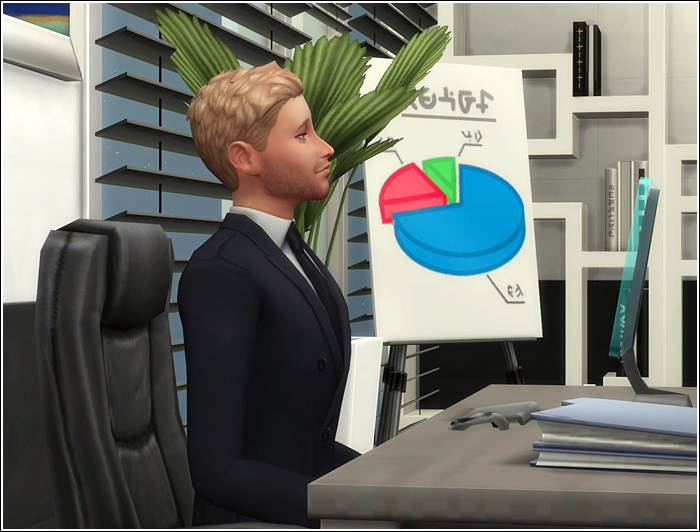 Not any, apparently, she thought. The idea of marriage and settling down hadn't crossed Alex's mind until she met Henry. She had been seeing other men and women - the image she'd been so carefully maintaining for almost eight years now required it - but none of them could measure up to Henry Nightshade in her eyes. She admired his intellect - he was always a step ahead of the competition, he had been closing illegal business deals under everyone's noses, yet undetected for years. He built an empire even bigger than his father and was secretly pulling strings of several powerful people in Newcrest. He was a predator like herself and although she had preferred solitude most of her adult life, his company was the one she always enjoyed.

Death of Viola Nightshade rendered him numb and it also made him a better businessman. However, in Alex's opinion Henry should have moved on long time ago.

He was perfect for her. He already had children so she wouldn't have to go through the unpleasant experience of pregnancy to give him an heir to his empire.

She would have to work harder to show him how valuable she was and convince him that he needed her by his side. It will not happen today though. Tomorrow, who knows? She had plenty of time.
​ 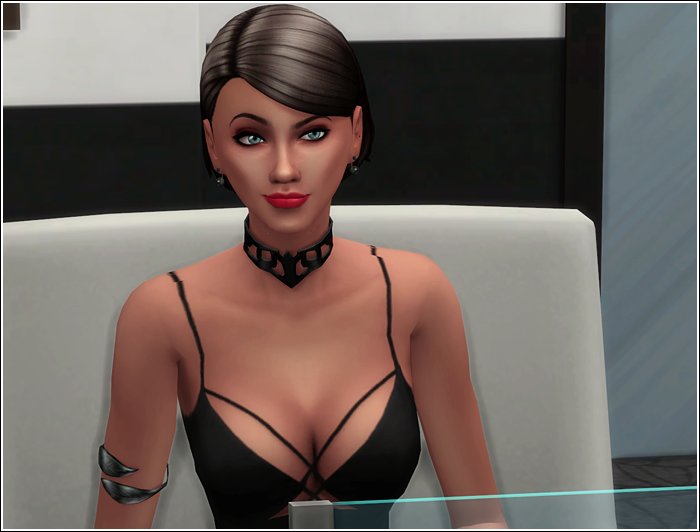 She got up from the chair. "Well then. I told you what I wanted and I better go now. I have an exhibition to arrange for the day after tomorrow," she said in a cold tone and headed for the door without looking back. "Goodbye, Henry."

She knew him well enough to assume that he wouldn't want her to leave his office like this after she had done him a favour.
She measured her steps to reach the door in the right moment. Come on, Henry.

She couldn't help but smile. She turned around slowly, hiding her smile quickly.

"Lunch tomorrow? One o'clock at the usual place?" he suggested.

It was as close to a thank you and an apology that he turned her offer down as she could hope to hear from him. She lifted a corner of her mouth in return. "That is acceptable," she said and left his office. 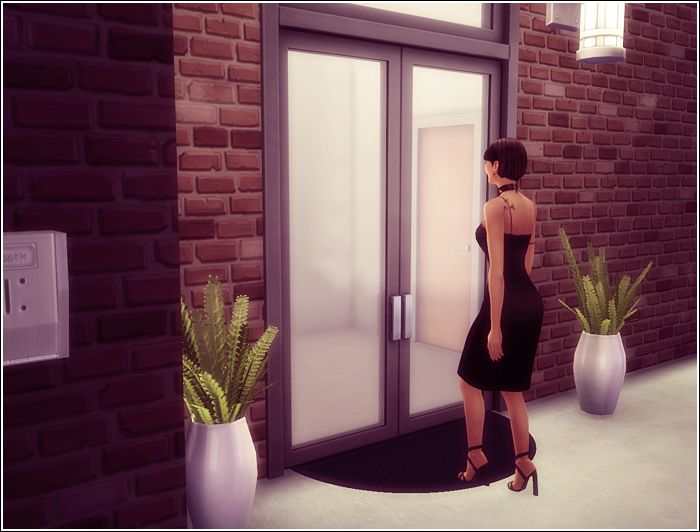 ...but it was a different kind of art she practiced to solve some of the most difficult problems Henry Nightshade encountered on his way to prosperous future.
​ 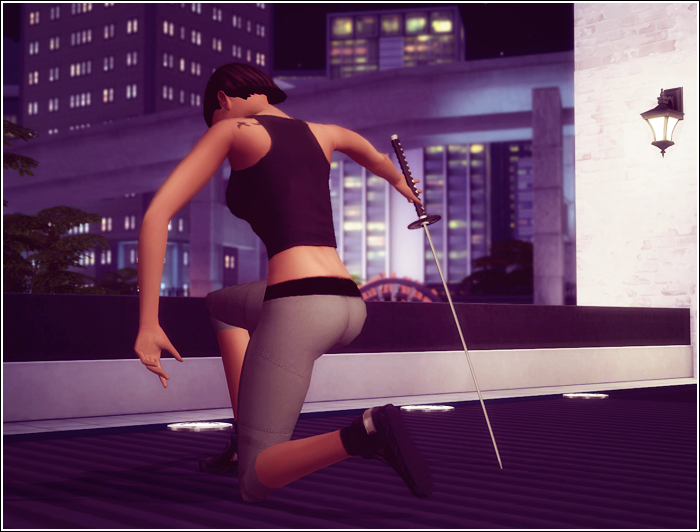 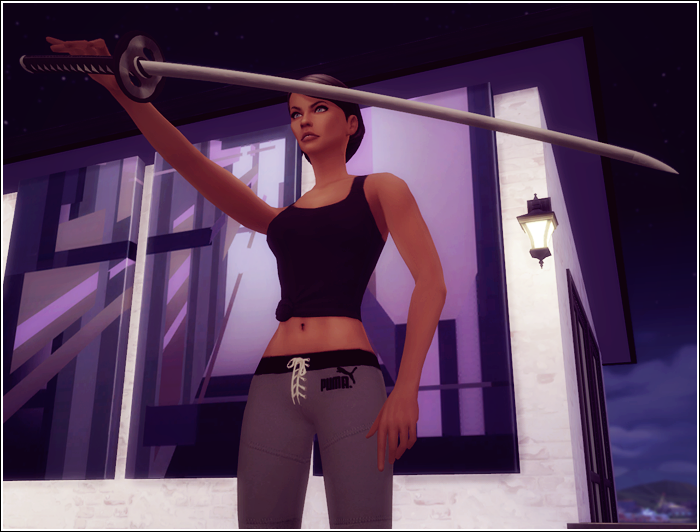