Generation 4
​
Succession laws:
Note: The author reserves the right not to follow any of these rules if the story takes her a different direction. 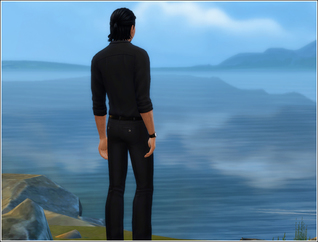